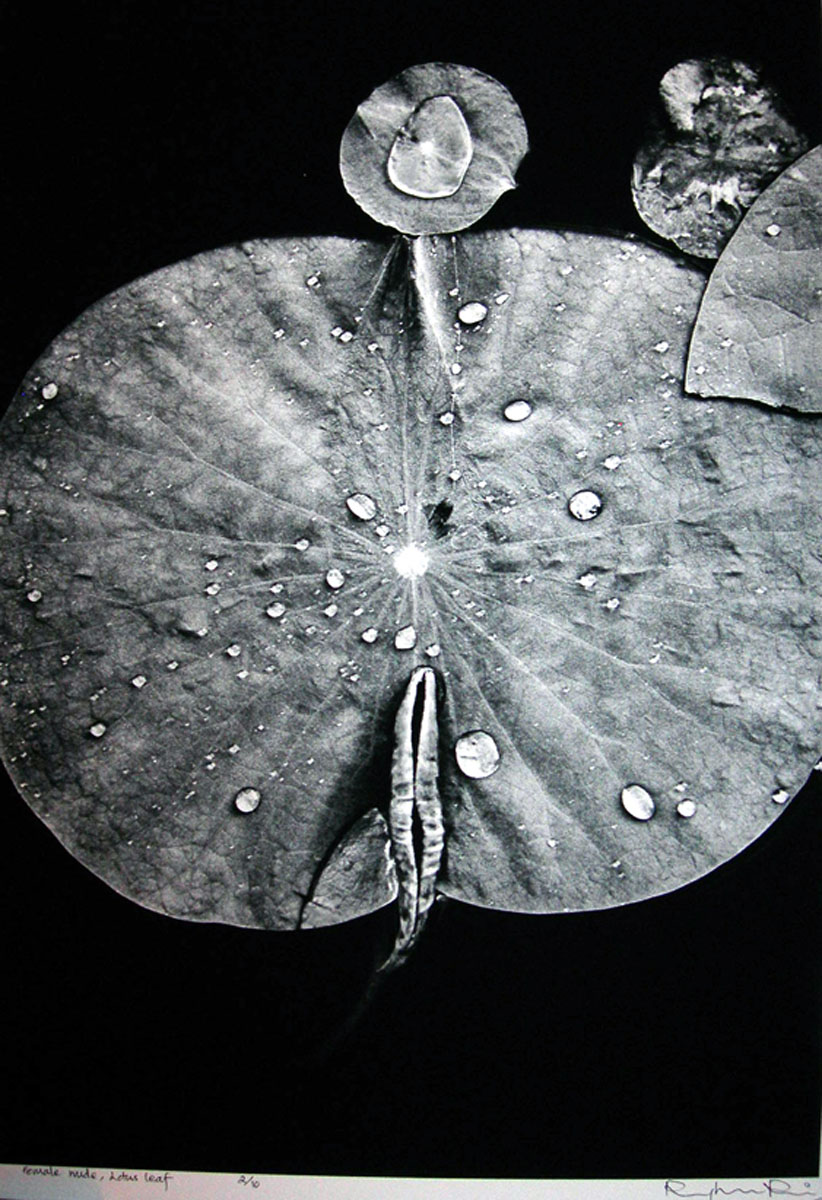 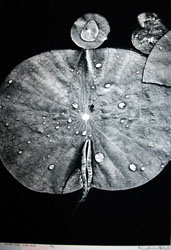 PROVENANCE
Acquired directly from artist
CATALOGUE NOTES
Raghu Rai started taking photographs when he was 23 years old. In 1966, he joined the staff at The Statesman in Delhi. Henri Cartier-Bresson nominated Rai to join Magnum Photos in 1977 after seeing his work in an exhibition in Paris. From 1982 until 1992, Rai was the director of photography for India Today. There, he worked on special issues and designs, contributing trailblazing picture essays on social, political and cultural themes, many of which became the talking point of the magazine. (Edition 2/10)
Previous Lot Next Lot