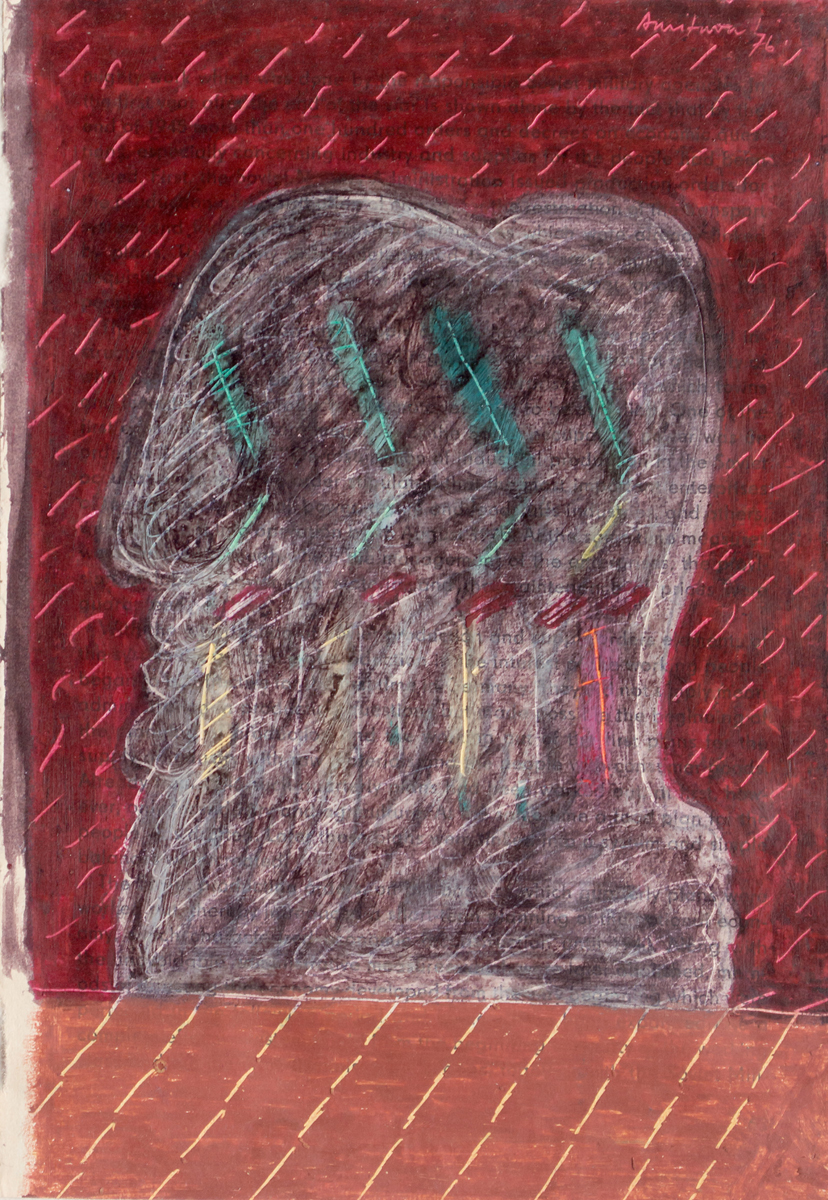 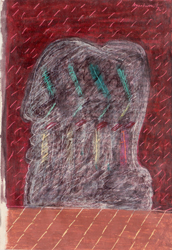 PROVENANCE
Private Collection
CATALOGUE NOTES
Amitava Das was born in New Delhi in 1947 and graduated from Delhi College of Art in 1972. He was also a lecturer at the Jamia Millia Islamia University in 1974. He is best known for his existential vision of human forms in his work. His work is based on situations where man is both the creator and the destroyer. His works depict the natural and artificial worlds where they are juxtaposed to show the relationship between the two.
Previous Lot