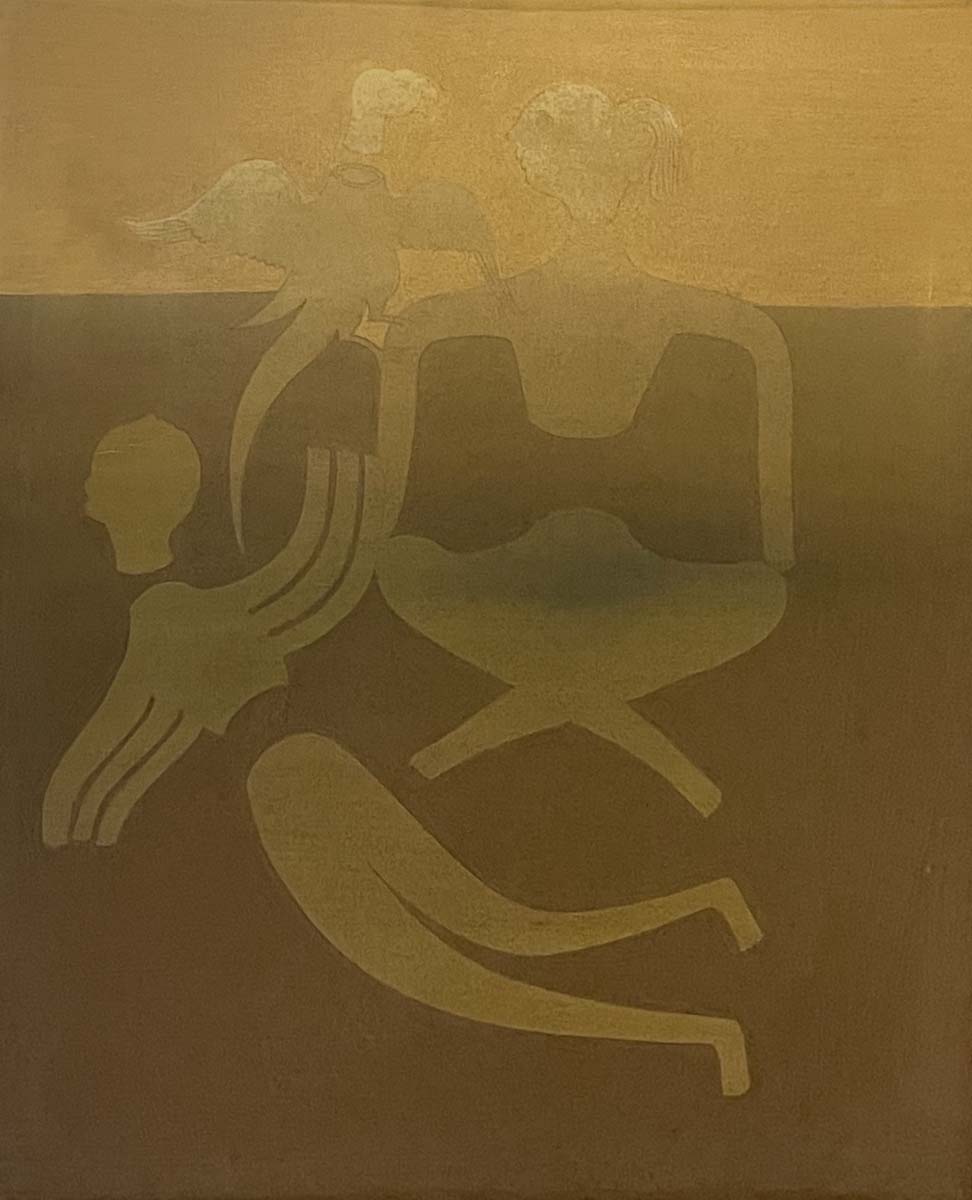 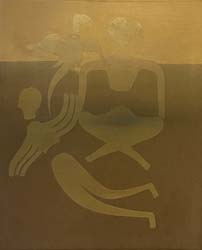 Lot About To Close

PROVENANCE
Estate of Arun Kumar Das
CATALOGUE NOTES
Gautam Waghela was an avant-garde artist whose work intricately explores human values in a historical and cultural context. Born in 1936, Waghela received his early art education from the famed Sir JJ School of Art. Waghela was associated with the Weavers' Service Centre from 1962 to 1994, where he would document Indian cloth to create a cohesive record of weaves and textiles across the country. This was where he interacted with his contemporaries like Prabhakar Barwe, K.G. Subramanyan, and Ambadas Khobragade. Vaghela's artworks reveal his intense fascination with human existence and Indian culture. This particular work is an oil on canvas with the dominance of a single tone.
Previous Lot Next Lot