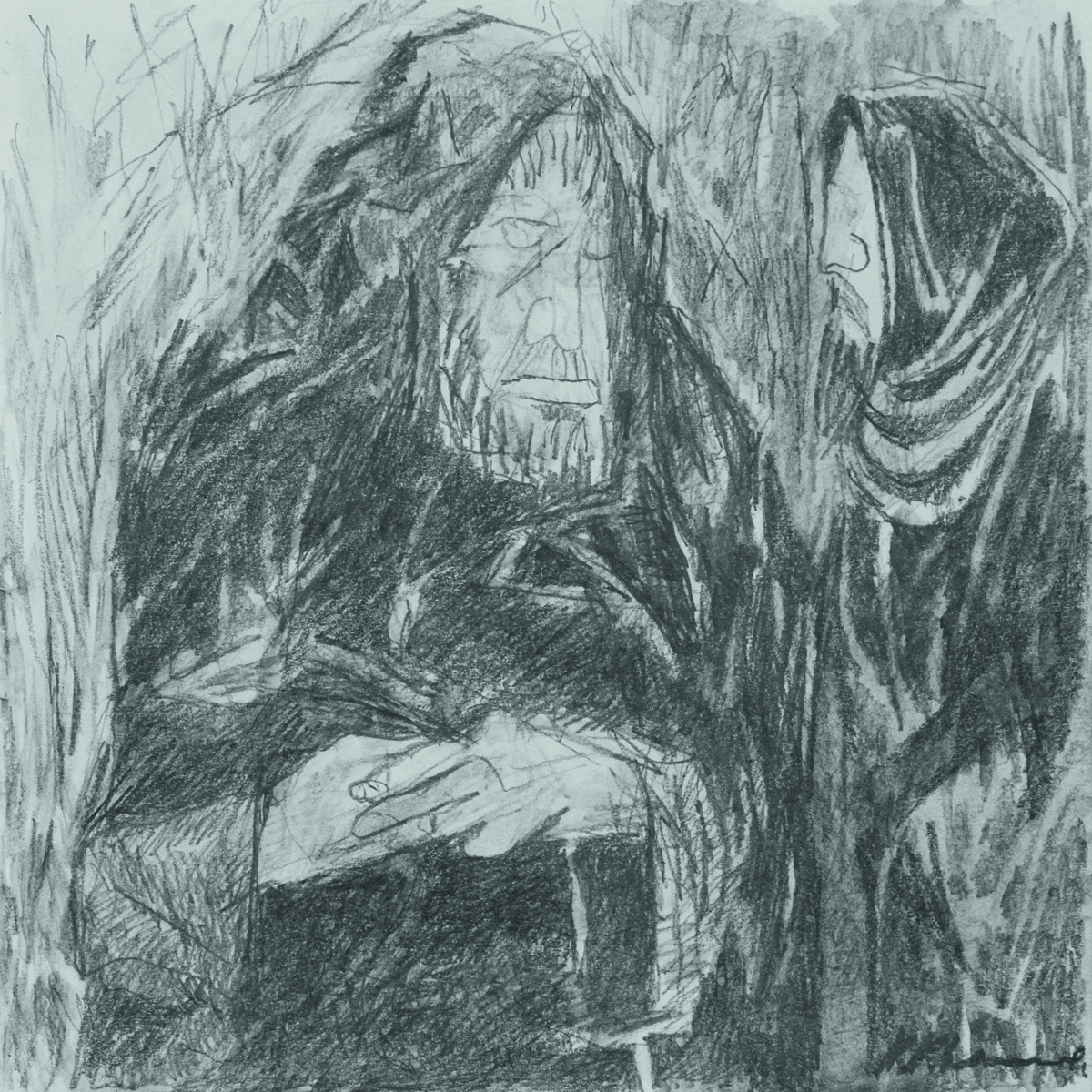 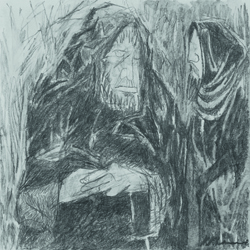 CATALOGUE NOTES
Krishen Khanna was born in Lyallpur, undivided India in 1925. As the artist’s family shifted to India at the time of partition, Khanna arrived in Bombay in 1948. He got acquainted with the Bombay Progressive Artist’s Group, and in the 50’s his subjects included urban migrants. As one of the most endeavouring artists of the Progressives Group, Khanna works alternately between narrative and formal concerns. Stylistically his works are aligned with western modernism, but inspired by the occurrences in the world around him.
Previous Lot Next Lot