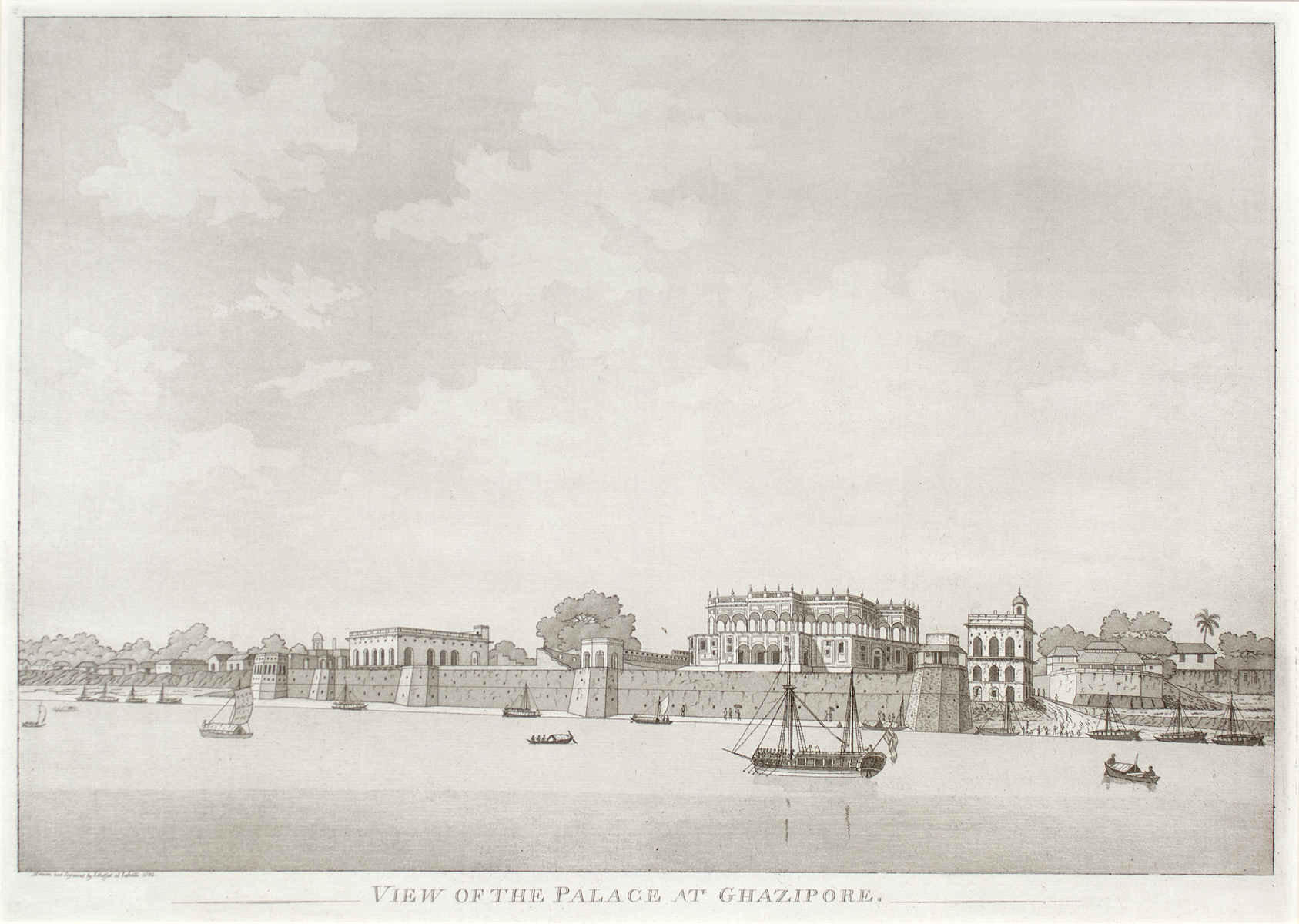 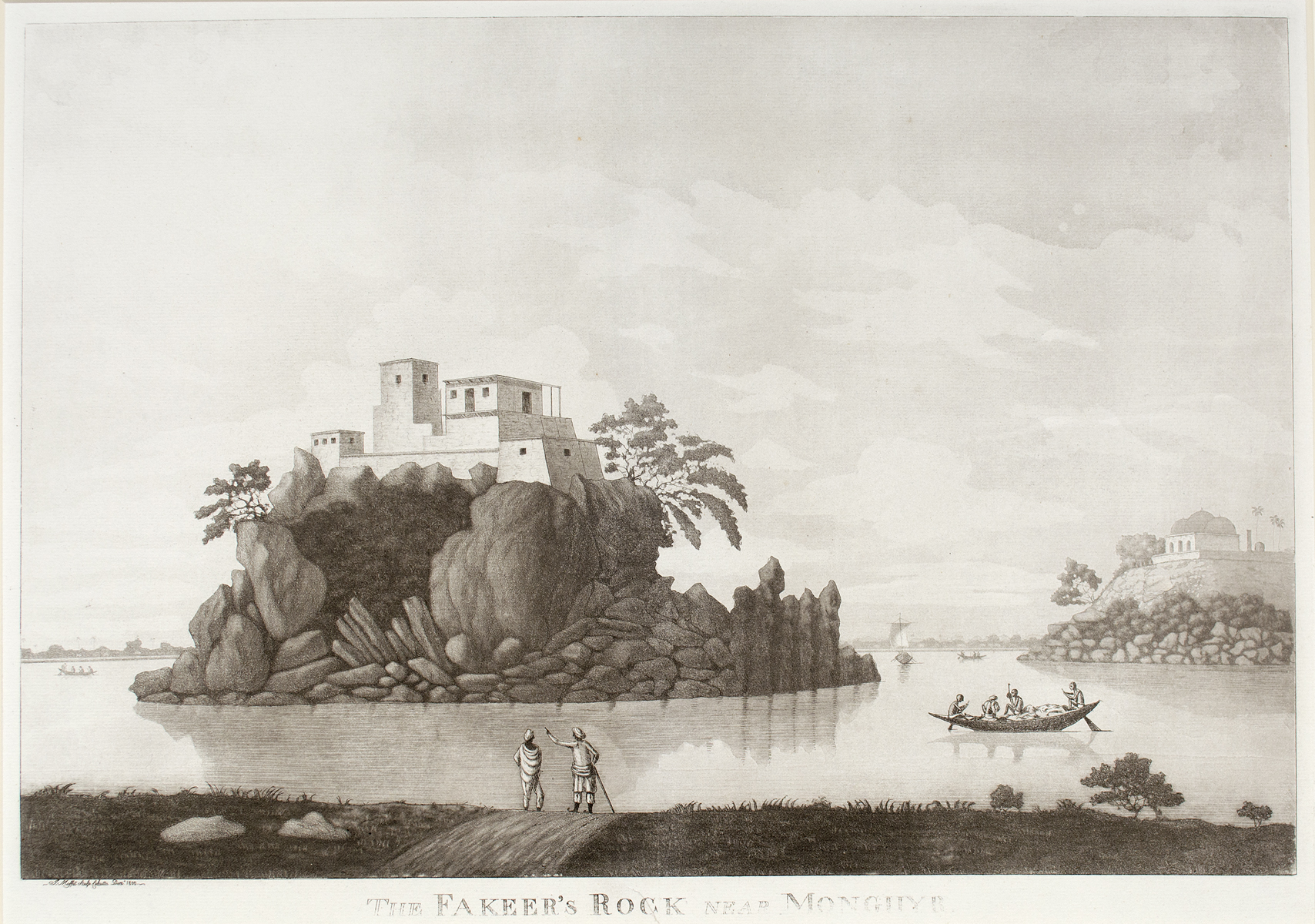 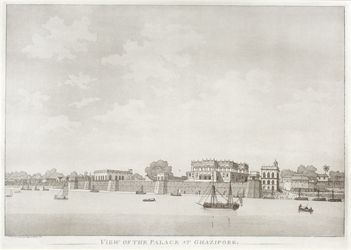 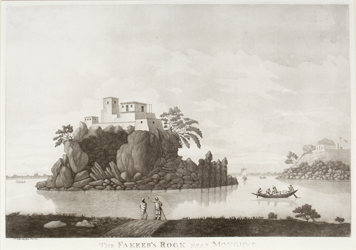 PROVENANCE
Private Overseas Collection
CATALOGUE NOTES
OVERSEAS LOT
Born 1775, James Moffat was a British engraver in India. He arrived in Calcutta in 1789 and trained as an engraver there. He was one of the many 18th century soldiers and travellers from Britain that began sketching detailed landscapes of the country. The sketches were often panoramic documentations of places. These sketches were then engraved on metal sheets or ivory, and coloured and printed using lithographic techniques. Moffat joined the Calcutta Gazette in 1797 and announced that he was accepting commissions for sketching and engraving scenes.