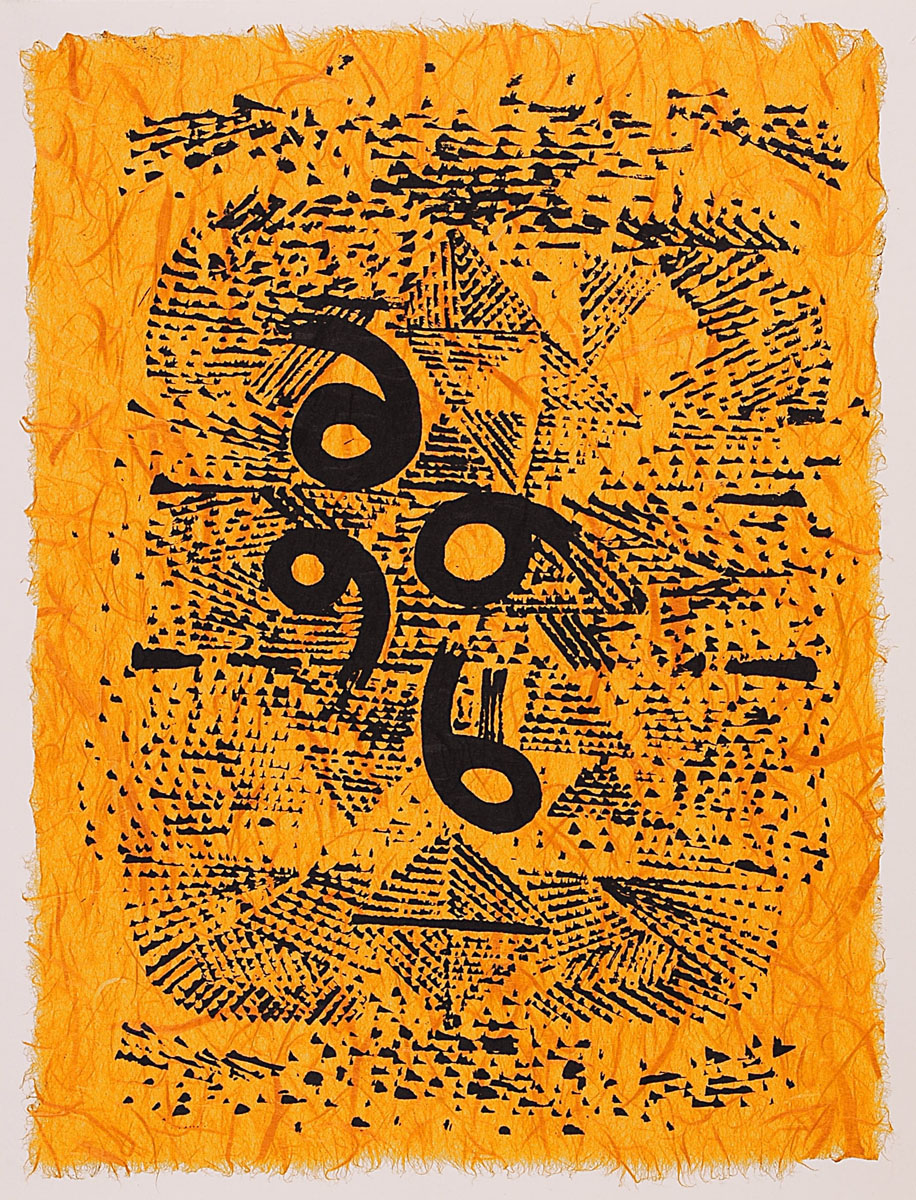 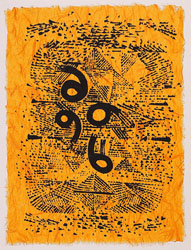 PROVENANCE
Private Collection
CATALOGUE NOTES
V.S. Gaitonde grew up in Nagpur, Maharashtra and studied at the J. J. School of Art. In 1947, he was invited to join the Progressive Artists’ Group and went on to become one of its original members. He worked with various mediums and used a roller and palette knives to create his own layered texture that became his signature style. Although Gaitonde was considered to be an abstract painter, he considered his work to be non-objective. His later paintings are different from those he used to paint in the 1940s and 1950s, because of a car crash he was in. Post the car crash in the 1980s, his health made him change his style as he was unable to paint large canvases; as a result, he experimented with small works on paper.
Previous Lot Next Lot