The Modern Art Auction comprises an iconic collection of artworks by some of the greatest artists in the realm of Indian art. Featured artists include F.N. Souza, Somnath Hore, Atul Bose, Jamini Roy, and Prabhakar Barwe amongst other masters.

Important works include Somnath Hore's paper pulp print series called Wounds. The Wounds series depicts human suffering through deep gashes, lacerations and cuts inflicted on handmade paper by Hore in the 1970s. This work titled Wounds-40 is the largest amongst Hore's Wounds series, and was also found in the collections of the Tate Gallery, London.

The auction also features one of India’s most influential Modern painters F.N. Souza's oil on board from 1956, depicting the head of a man. Souza painted various heads in the 1950's and 60's in line with his gamut of figurative art. 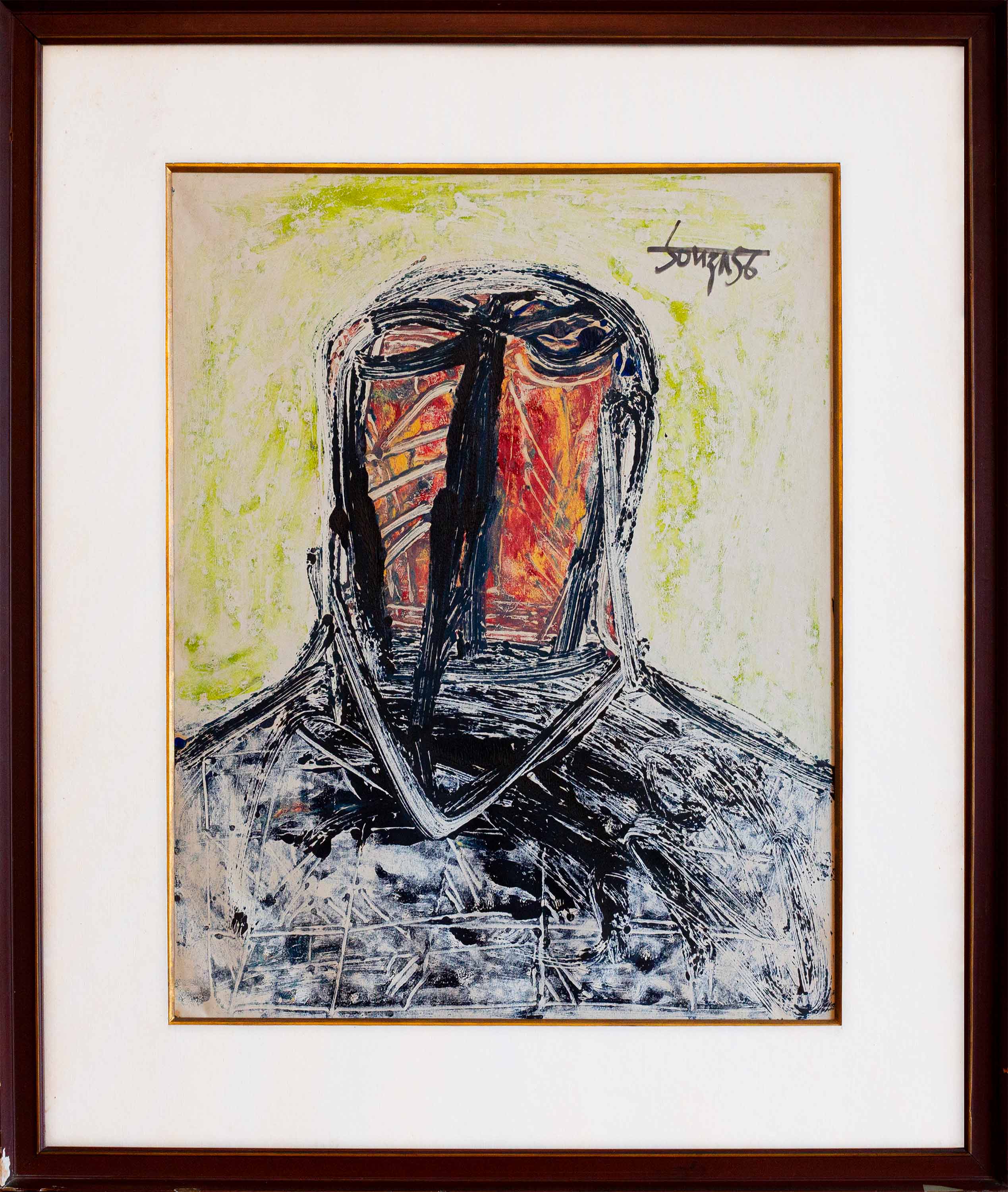 Another great master artist featured in the auction is Atul Bose who was a versatile Indian painter and graphic artist. Bose had a knack for elaborate detailing while capturing anatomical peculiarities which created his reputation as a portrait painter. Bose also remained heavily influenced by his social and political milieu. His drawings on The Bengal Famine reflect an urgent social concern that makes a strong statement.

Jamini Roy was one of the most iconic figures of modern Indian art in the mid-20th century. Roy was ultimately known for his distinctive style and subject matter. He was inspired by terracotta temple friezes, folk artists, and craft traditions native to Bengali myths and culture. His artistic diversity is revealed in dark-lined brush drawings and his play with mosaic effects.

Prabhakar Barwe was a self-effacing artist who extensively explored the relationship between space and form. Born in 1936 in Maharashtra to a family of artists, Barwe honed his skills at the Sir JJ School of Art. After he received his diploma in 1959, Barwe worked with the Weavers' Service Centre for over 20 years, designing textiles.  He carved a niche for himself in a ubiquitous, abstract optical language that studied inward spaces and shifting realities.