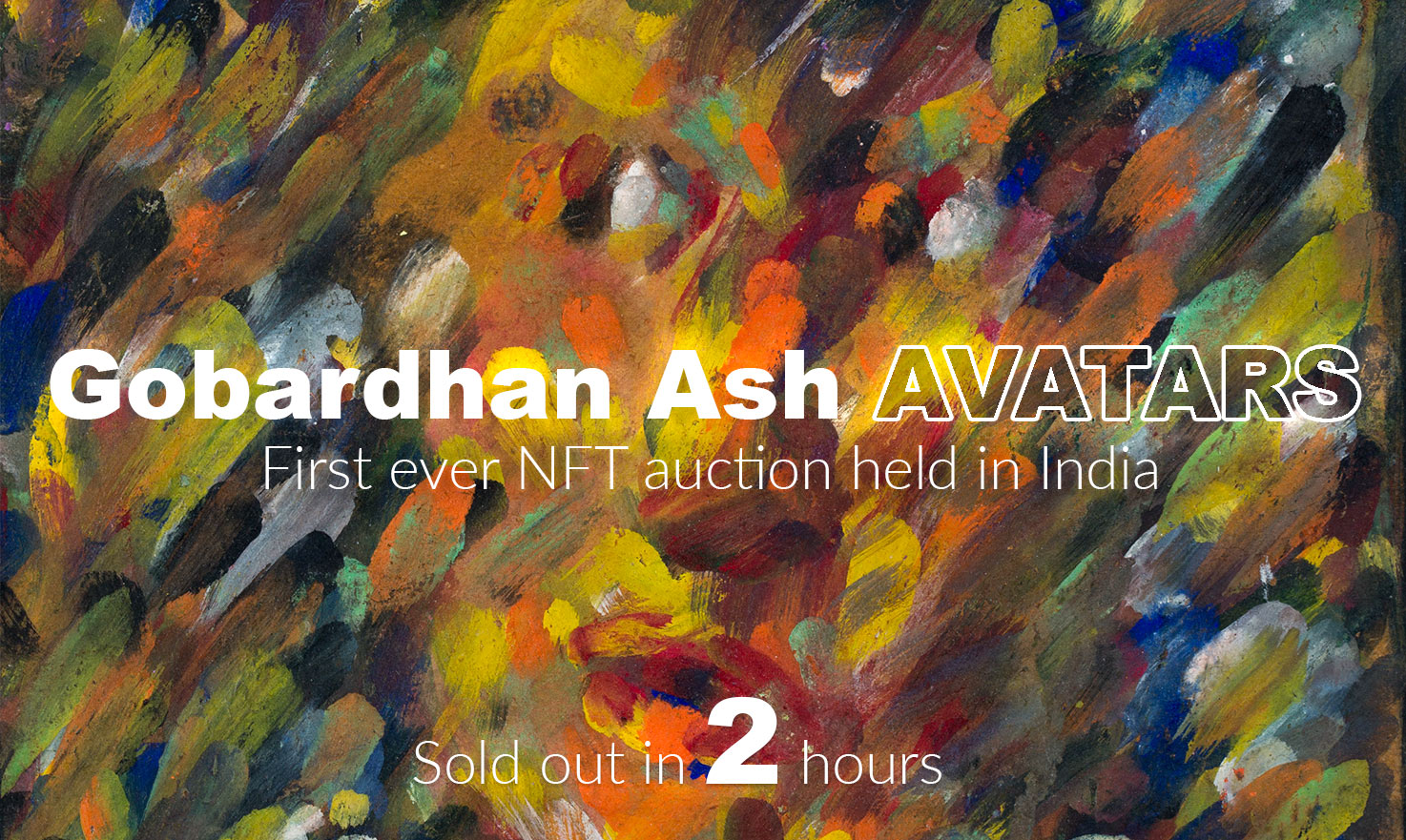 NFTs or Non Fungible Tokens are a new technology phenomenon allowing clear ownership and easy transferability of digital art which can be unique or in editions. In understanding NFT, one needs to understand digital art and perhaps the progression of the mediums on which art is painted/ executed. Since time immemorial - art has been painted on wooden panels, walls, paper, and from around the 16th century on canvas.

Since time immemorial - art has been painted on wooden panels, walls, paper, and from around the 16th century on canvas. In the 20th century, with the advent of the computer and photo editing tools, it became possible to design artworks purely on the computer and meant to be displayed on a TV screen or monitor-like devices. Photography is certainly a part of this digital art phenomenon that started much earlier than the advent of computers. Digital art existed long before the advent of NFTs. 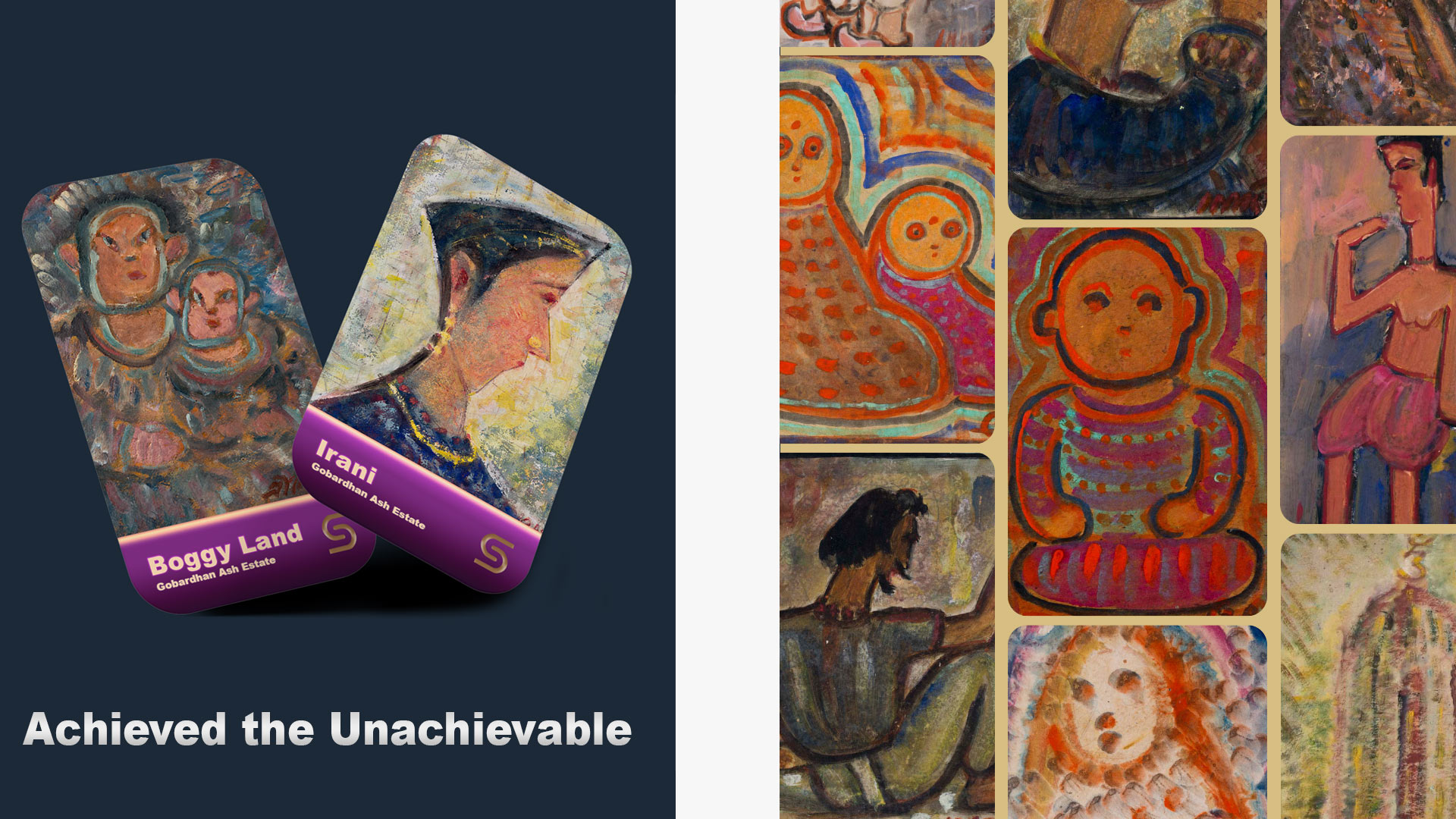 Avatar, also known as a profile picture or user picture in the computing world, refers to a graphical representation of a user or the user's character or persona or possibly physical traits. It may take either a two-dimensional form as an icon in Internet forums and other online communities or a three-dimensional form, as in games or virtual worlds.

Ash’s experiments in art from the 1950s are exactly what can be characterized as avatars, that is, ‘primitive’ artworks depicting personality traits. His art from the 1950s showcases his individuality alongside his characteristic and inimitable technique. His paintings include a technique composed of a scientific arrangement of colour dots, almost pointilliste. His works being impeccable character studies such as the painting Mother and Son. The works are all watercolor on paper (two-dimensional renderings), with vibrant colors making them quite ideal for transformation into an NFT. As we blend the old with the new, we begin our auction of these ‘avatars’, with one physical artwork, followed by its NFT (a unique edition). The Gobardhan Ash Auction included 35 physical artworks and 35 NFT editions of the same. We are proud to announce that Prinseps is the initiator of the first-ever and highly successful NFT auction in India (with all NFT lots sold out). Stay tuned for the second NFT auction in India.