Born in 1937 in Lahore in undivided India, Mohamedi is well known for her line drawings. While she mainly worked with pencil and ink on paper, she also experimented with line and form and how it could intercept the path of light.

Mohamedi’s work is largely monochromatic as well as abstract which made her one of India’s best modern artists.

Her meticulous lines show spaces and forms that allow the viewer to pay close attention to the little details. Mohamedi suffered from Huntington’s disease which is a degenerative neuromuscular disease. Despite that setback, she was able to draw with precision and create surfaces in space with intersecting lines. 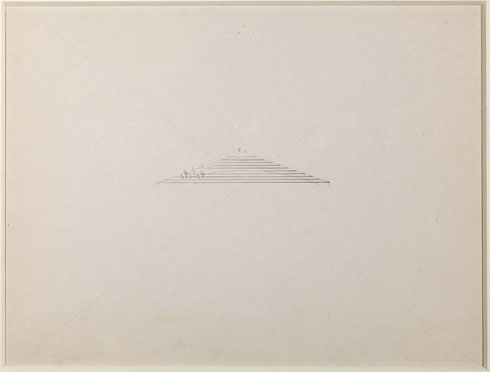 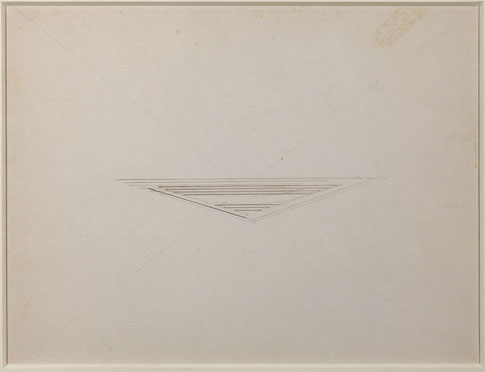