An ode to Sankha Ghosh 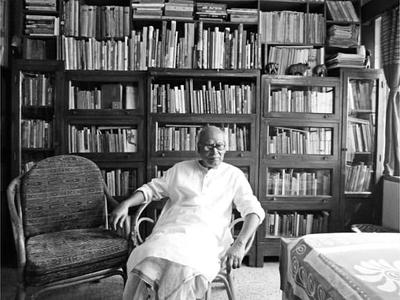 The passing away of noted Bengali poet, essayist, Tagorian scholar, at the age of 90 on April 21st signifies an end of an era in Bengali literature and creates an irreplaceable void in the cultural domain of Bengali intelligentsia. Otherwise, soft-spoken and sober, Sankha babu in his immaculate white-dhoti-Punjabi, in his quiet and calm way became the most vociferous voice of Bengali youth and civil society in his writings. Be it on anything in the cultural field or the world around us, he became the conscience of every sensitive, educated Bengali, who never hesitated to speak out his mind, loud and clear, irrespective of the political regimes in the state. 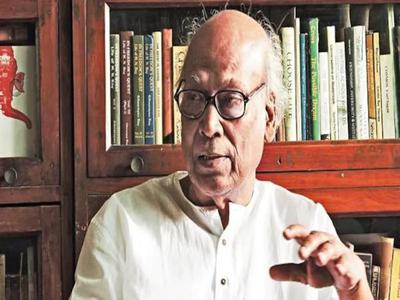