Wadia Movietone was established by the Wadia brothers, J.B.H. Wadia and Homi Wadia in 1933. It was one of the first studios in the 1930s to achieve success through the production of stunt films. Lal-E-Yaman was the first talkie film to be released under the banner of Wadia Movietone. Each Wadia Movietone film served a purpose and made a social statement. Be it the Fearless Nadia era that changed the portrayal of women in Indian cinema or Nav Jawan, the first Indian film without a single song. J.B.H. Wadia and Wadia Movietone constantly challenged conventional cinema in ways more than one. 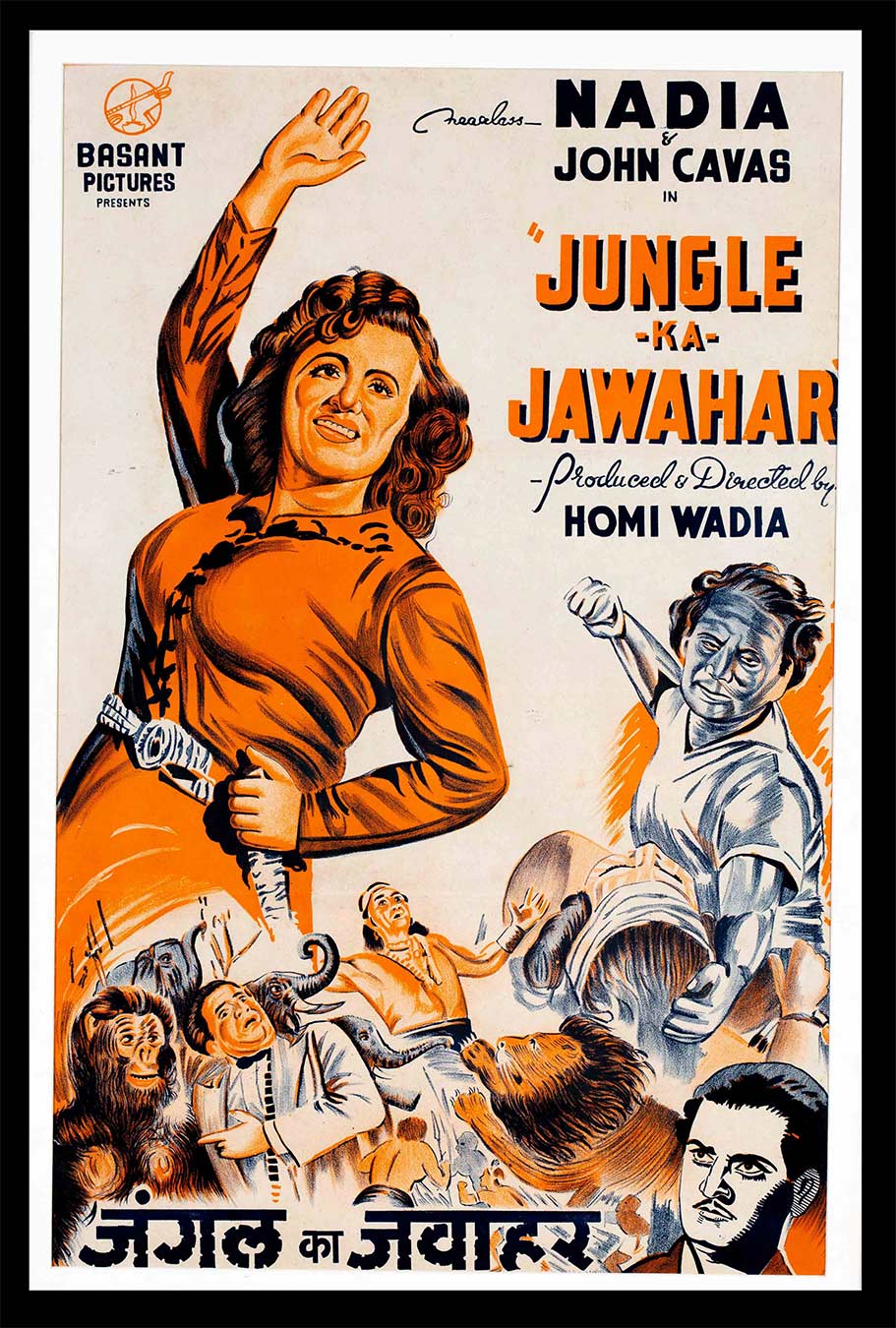 The Estate of Riyad Wadia has been consigned to Prinseps. A research-driven auction house, Prinseps prides itself in auctioning estates of notable creatives, thus creating narratives and building on India’s rich history. Prinseps will be auctioning this estate, which includes film posters from India’s most historical and legendary production house, Wadia Movietone. The posters include iconic films such as Diamond Queen, Miss Frontier Mail, Stunt Queen starring Fearless Nadia along with feature films like Captain Kishore, Mela and Saaz aur Sanam. The auction by Prinseps opens for bidding on September 19th.