Rembrandt and his Mughal Art

Rembrandt Harmnenszoon van Rijn was a Dutch artist who became well known for his artworks that demonstrated realism with the use of light and shadow. Anyone who is interested in art history would know that Rembrandt was a great artist. Not only did he became well known in the Dutch Golden Age but he continues to well respected all over the world today. 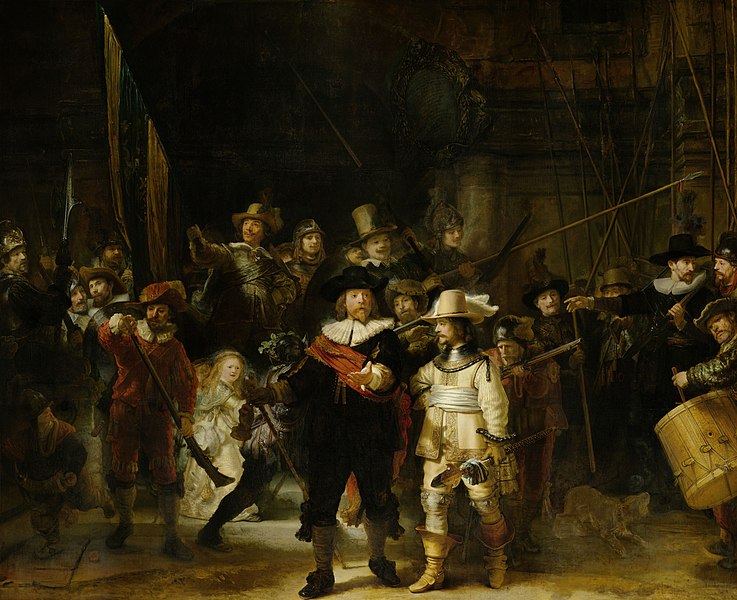 As his commissions for new projects came in, Rembrandt was exposed to elite individuals who had access to other works from all over the world. Unfortunately, he also spent the money as fast as he earned it. He was in a way, an impulsive shopper. His retail therapy led him to amass a collection of works from all over the world. The Dutch East India company often sailed between Surat and Amsterdam which led to an exchange of goods between the east and the west.

Global trade with the Dutch Republic gave Rembrandt access to the world in a time when travel was rather elaborate and time consuming. Similarly, the world was also given access to Rembrandt in the east. Trade allowed people to educate themselves about the different cultures and countries in the world. Rembrandt was fascinated with collecting ‘exotic’ works from eastern countries like India, China, Japan and Iran.

We know that Rembrandt owned asian art because when he was in debt, city officials arrived at his home in 1656 to make an inventory of all his possessions because he was bankrupt. The inventory showed that he had an eclectic collection; he had Javanese shadow puppets, Mughal miniatures, Japanese Torimako paper along with clothes from various countries. Rembrandt seemed to be a person that took inspiration from his experiences and often wanted to expose himself to other kinds of art. He demanded prints and drawings from the east so that he could mimic their art styles as study material. This helped Rembrandt to replicate and adapt foreign styles to existing western styles. He was also known use Japanese Torimako paper and asked for large quantities from the Dutch East India company in the 1650s.

Mughal miniatures inspired Rembrandt. He noticed that the Mughal artists used refined and constrained colours, figures were angular and lacked depth, facial features were incredibly detailed and there was almost no contrapposto in the images. Similarly, Mughal artists were also inspired by Rembrandt as well. The cross pollination of influences allowed to these artists to consider drawing figures in a less flat manner.

Portrait of Aurangzeb (after a Mughal Painting) 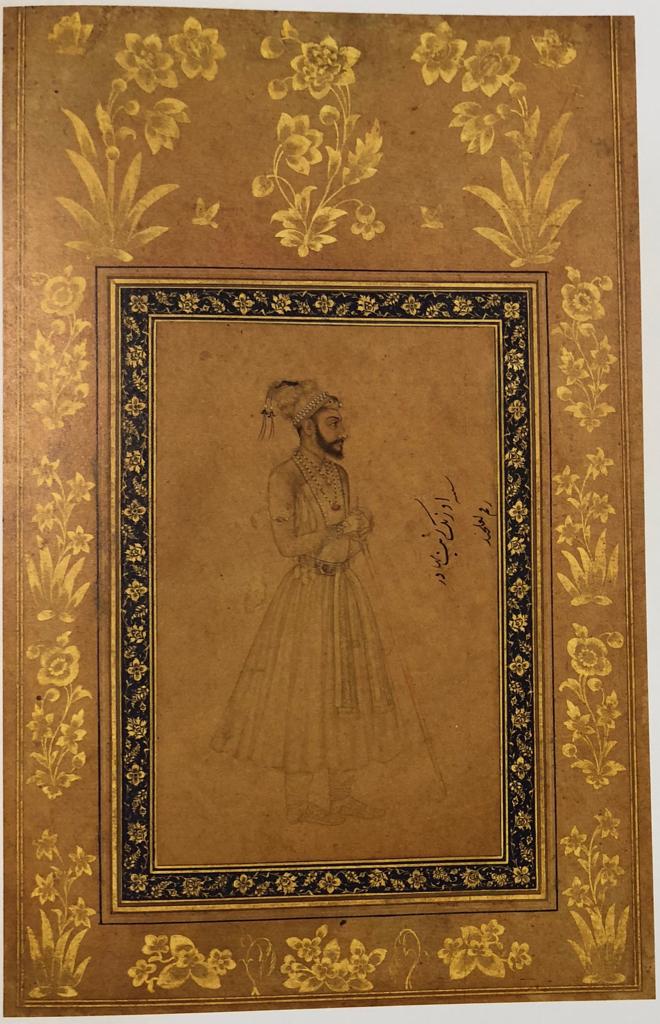 Aurangzeb as a Young Prince

Here we can see two paintings of Aurangzeb. La’l Chand made the original one at some point in India. This was the painting that made its way into the hands of Rembrandt where he attempted to make a copy of it. Rembrandt regarded the Mughal paintings to be extremely rare. He copies ranged from bare and sparse lines to intricate and detailed shading. However, he did put an element of his chiaroscuro in the background. Most Mughal paintings had bare backgrounds but his versions of it maintained the shape and detail within the figure along with slight shading in the background.

All artists have taught themselves by imitating other artists’ works. Rembrandt and other Mughal painters are no exception to this rule.