The Early Pyne Vs. The Late Pyne

The contradiction in Ganesh Pyne's oeuvre refers to the change in style and theme which occurred around the time of his marriage to Meera di in the 1990s. The discussion around "Early Pyne" vs. "Late Pyne" also distills down to the same issue.

Ganesh Pyne was obsessed with death and in some of his highest realizations include below: 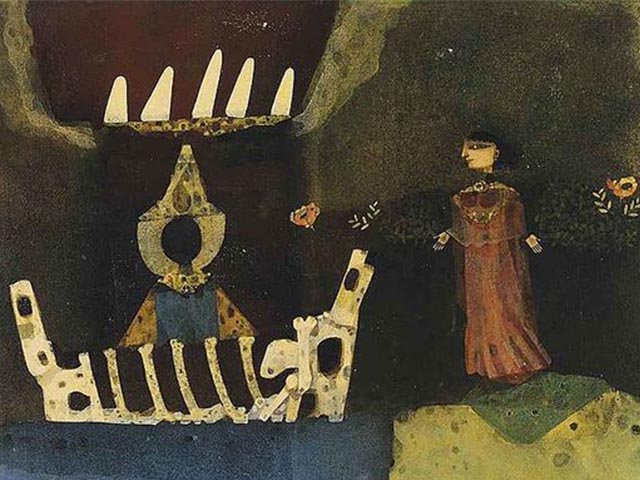 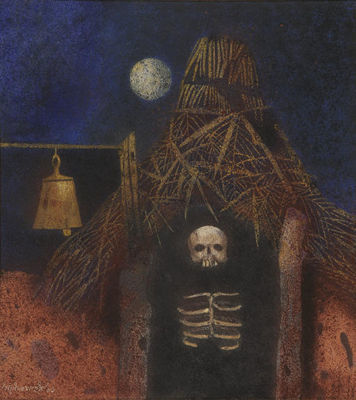 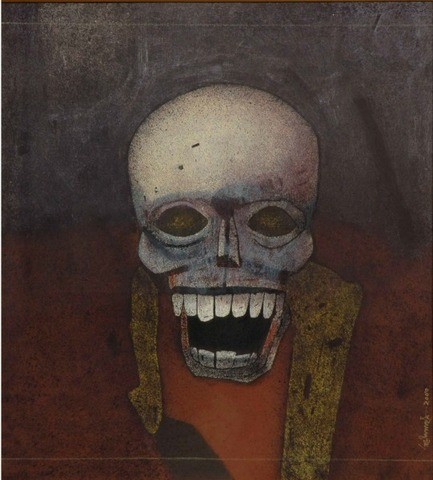 In contrast to the below works: 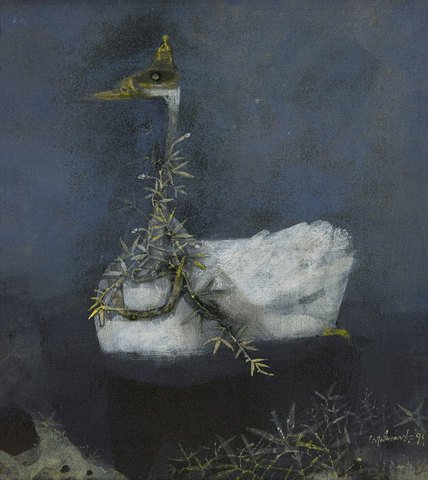 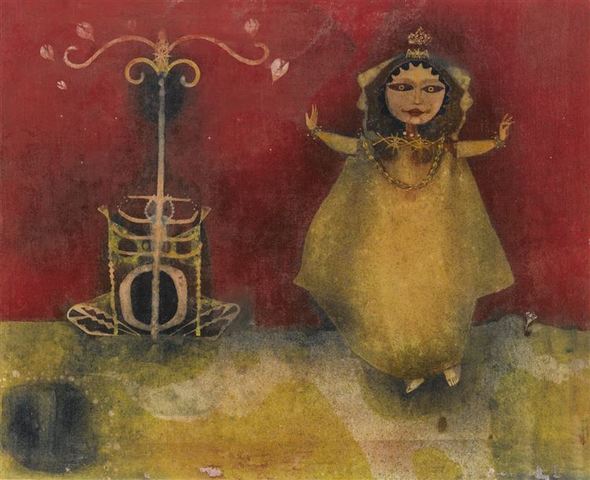 While it is hard to exactly , critics do say that Pyne's art around the 1990s was darker. Post his marriage, the sadness and the obsession with death seemed to reduce. An esteemed auctioneer recently saidthis darker art is also his better art as sad artists make better art."

Jogen Chowdhury statedHis late marriage to Meeraboudi in changed him. Before marriage, he had told me that he was tired and would work no more. But marriage brought about a change in his life. He went on to work on several more masterpieces, enjoyed a comfortable life full of and in Santiniketan and also started wearing more kurtas."

There is the related issue often brought up by collectors in terms of preferring early/vintage Pyne's or Late Period Pyne's (mostly 2000-2010). many of his Mahabharata series (which have not appeared in auction thus far) created in 2009. 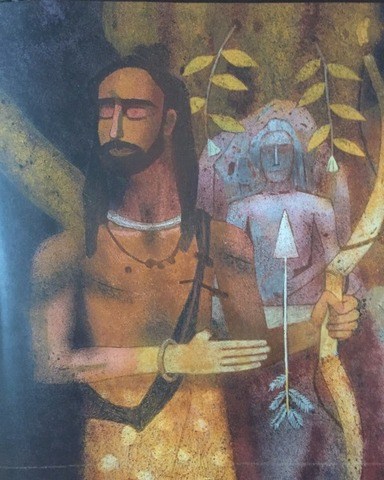 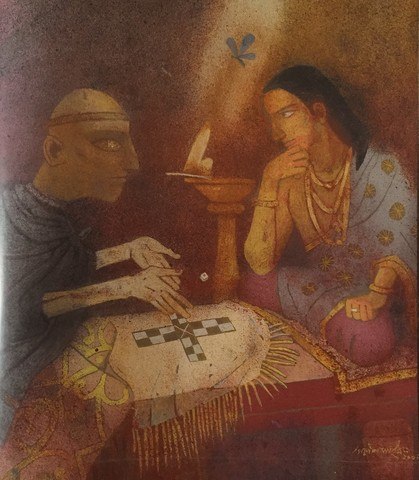 Is Early Pyne vs. Late Pyne truly a change in style or simply diversity in an artists oeuvre? 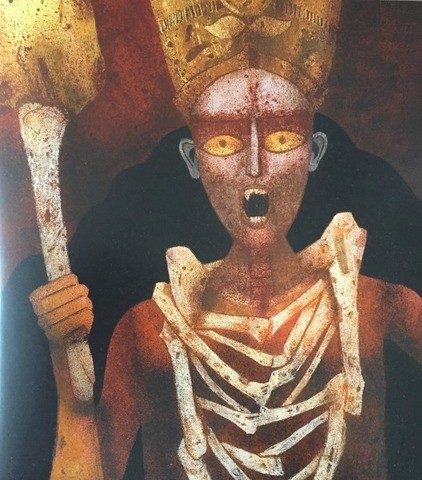 Regardless, he is scarce and certainly his 'tempera on canvas' is rare. We can glean this from information present in two books - Ella Datta's book (which tries to document all his works since the 50s) lists less than 80 tempera on canvas/board works till 1999. In the book "Ganesh Pyne's Mahabharata" which has from 2009 and 2010, another eight are documented which are all done in 2009.

I do think that auction valuations are driven by collectors. 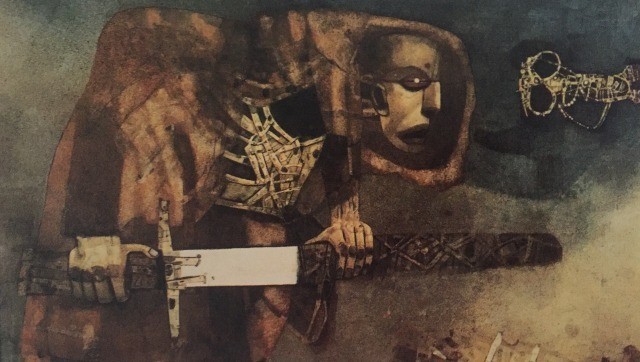 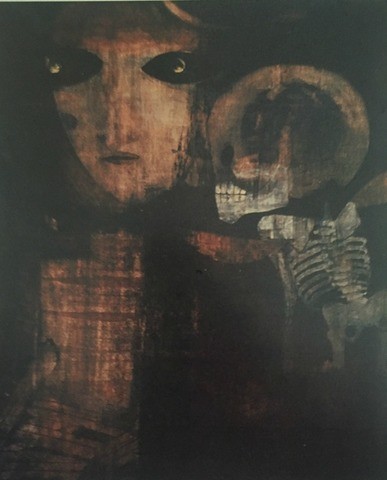 However, the Indian sensibility may be a bit different. Here we do not take art for what it is. We associate art with , karma, and other related factors.

In the end, everyone has their own preference. Pyne is a superb artist and his works are limited. It hardly matters whether the work is early period" or a "late period" work. To the collectors, interest in addition to style and theme is of importance.

Disclaimer: I do own one of the works pictured above.

Ganesh Pyne And His Mahabharata (CIMA)