Prinseps : Genesis of the Name

The name Prinseps stems from two parallel tracks, both bearing immense significance to history and collectibles.

INSPIRATION FROM THE WORD 'PRINCEPS'

Princeps (plural: Principes) is a Latin word meaning "first in time or order; the first, foremost, chief, the most eminent, distinguished, or noble; the first man, first-person." As a title, "princeps" originated in the Roman Republic, wherein the leading member of the Senate was designated princeps senatus. It is primarily associated with the Roman emperors as an unofficial title first adopted by Augustus in 23 BC. Its use in this context continued until the reign of Diocletian at the end of the third century. He preferred the title of dominus, meaning "lord" or "master". As a result, the Roman Empire from Augustus to Diocletian is termed the "principate" (principatus) and from Diocletian onwards as the "dominate" (dominatus). Other historians define the reign of Augustus to Severus Alexander as the Principate, and the period afterward as the "Autocracy". (Source: Wikipedia)

And the second a multi-faceted individual, a cartographer, an artist in his own right, a numismatist, and a master of the ancient Brahmi script.

"James Prinsep (20 August 1799 – 22 April 1840) was an English scholar, orientalist, and antiquary. He was the founding editor of the Journal of the Asiatic Society of Bengal and is best remembered for deciphering the Kharosthi and Brahmi scripts of ancient India. He studied, documented and illustrated many aspects of numismatics, metallurgy, meteorology apart from pursuing his career in India as an assay master at the mint in Benares." 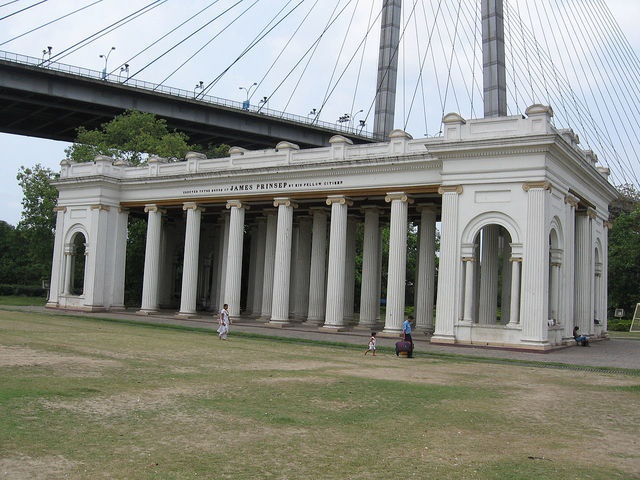 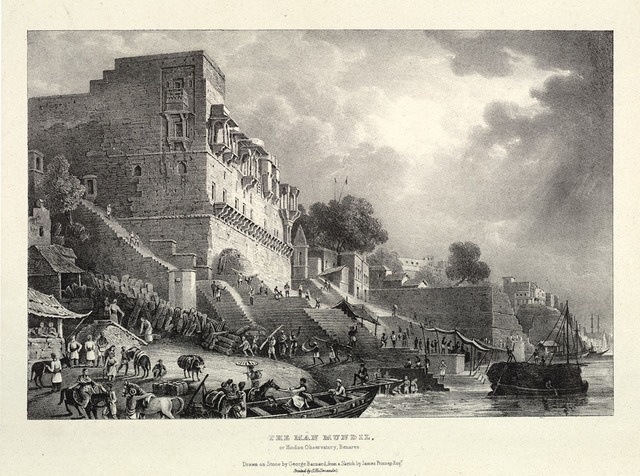