Gifted to a Knight Commander of the Indian Empire. With the following note and signature of the author:

The book is exceptionally rare and an important one the subject. Five copies have been listed in the various British archival libraries and perhaps a few more in private hands with this particular book (given to A.W. Croft) - a signed copy!

Furthermore, the book is published in Calcutta (by the author) - which makes it even rarer (when compared to books published overseas) as books generally have not survived well in the hot/humid climate. This book was surely taken back to the UK in the 1900s by the person it was gifted to (A.W.Croft) and therefore its superb condition. 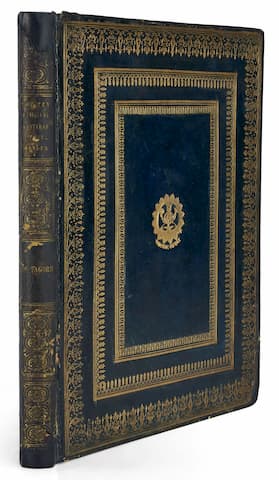 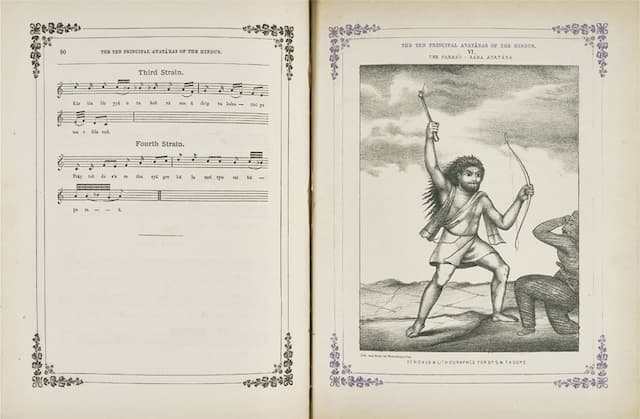 Similar to the title of 'Raja' given to Ravi Varma by the Travancore rulers. The title 'Raja' was given to Sourindra Mohun Tagore for his knowledge of Indian Music by the British. Of course, he was superbly rich and a part of the Pathuriaghata Tagore family (The Jorasanko Tagores were the poorer cousins). 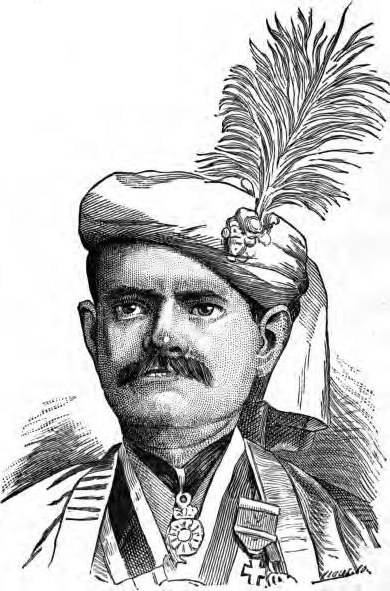 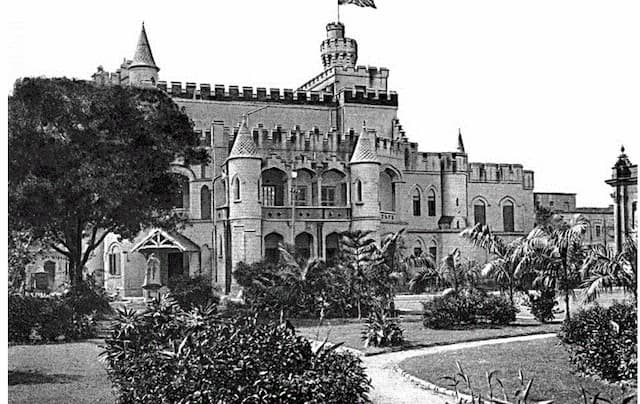 An important educationist, Vice Chancellor of the Presidency college and a part of the Bengal legislative council. He remained in India until about 1900.