What is a legitimate bronze cast or edition ? One that is sanctioned by the artist and with use of the artists original/master. 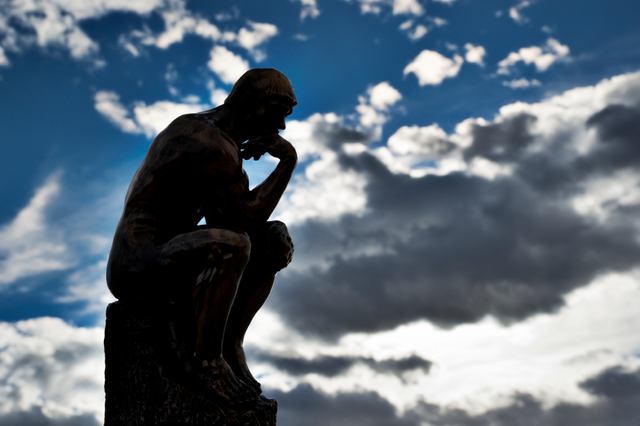 This statement has two parts - a) imprimatur and b) using the artists original (cast/mold/maquette/etc).

The point of supervision is an important one - check the various videos regarding the policies of the Andy Warhol Foundation and the various lawsuits that ensued.

The issue with Warhol's silkscreen prints are similar to bronze casts - these prints were created from original stencils made by Warhol, and some were given to external printing presses. Only those prints that were subsequently approved (whether tacit or stated) by Andy Warhol himself are considered genuine - even if made from a genuine original stencil personally handed out by Andy Warhol. Determination of this tacit approval has been a very contentious issue.

Bronze sculptures (editions) made from copying another sculpture, and not from the artists original and are not legitimate. These are also referred to as 'Surmoulages.'

Bronze sculptures made from artists original but, not sanctioned by the artist are also not legitimate and probably goes into the realms of forgery!

The Pandora's box opens up when an artists estate (the complete estate with 100% authority and not just a part family chain) decides to use the artists original to make further casts(to complete an edition or make a second edition). The issue is one of supervision, after all, these are clearly not sanctioned by the artist. A case could be made that these are legitimate sculptures, but looking at the issues that have arisen with the Andy Warhol Foundation, and the disappointment faced (both emotional and monetary) by many collectors

Would an artist have accepted the casting? One can say that legally the artist is represented by his estate. But this is only partly about legality and mostly about art, and while an estate can legally represent the artist, can it claim to be their avatar?

Another variant would be an artists original sold to a gallery, with the express authority from the artist for a certain number of casts. Here you have both the direct sanction by the artist as well as the artist original. These would be fine. In India, though this is a new phenomenon, and not followed by the previous generation of sculpture artists. Note the fine line between the two arguments above - one is an express authority from a living artist to someone with the permission to create editions as needed.

Sculptures sanctioned by an artists estate but not made from the artist original - are also not legitimate and fall in the category of Surmoulage.

The issue is acceptable to a number of editions. Nine is considered to be appropriate (plus an Artist Proof), though this was hardly an issue for the first generation of modernist sculpture artists in India. It was highly unlikely that they would sell two/three let alone nine, so I don't believe that casting for the complete edition was ever done by these first generations of modernists (in sculpture).
What if an artists foundation decides to posthumously complete the editions? Bottom line is that they must have the artists' original in superb condition to be able to do so. Any cast made from copies of existing casts/editions, etc would be a Surmoulage.

Should a maquette or the original cast from which the editions are made be considered as legitimate for purchase. The answer to this is a bit grey I feel, these were never meant to be sold. Certainly, an individual acquiring them does not give him/her the right to make editions (no artist sanction). They can be bought and sold as original casts but nothing more.

Auction houses, galleries, and collectors of bronze editions need to understand and confirm that the work has been made from the artists original and under the approval/supervision of the artist (the date/year of casting).

Any deviation needs to be fully reported and left for the collector to make a decision.

STATEMENT ON STANDARDS FOR THE PRODUCTION AND REPRODUCTION OF SCULPTURE