What is Abstract Expressionism?

New York City was home to the founders of abstract expressionism. These artists became known as the New York school as a result. They were inspired by the surrealist idea that art should come from the unconscious mind. Within abstract expressionism were two broad groupings: the action painters - who attacked their canvases with expressive brush strokes and and the colour field painters - who filled their canvases with large areas of a single colour.

As Europe was suffering during the wars under totalitarian regimes, and later became involved in World War II, many Americans felt the need to transcend European influence in order to develop a rhetoric of painting that was appropriate to their own nation. 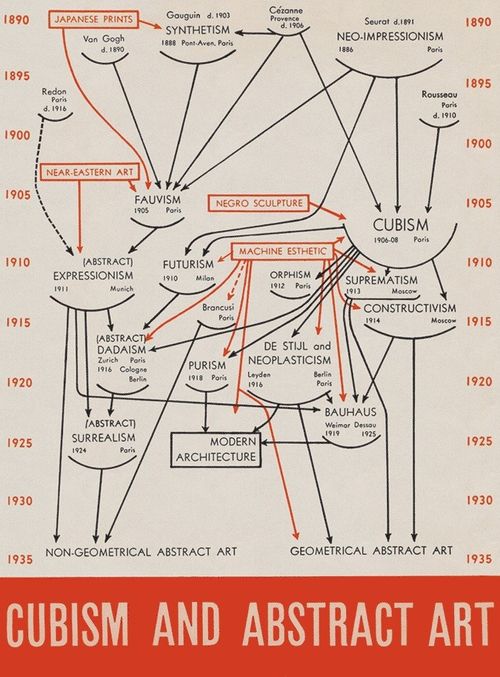 Though Abstract Expressionists are best known for large-scale paintings, their innovations in printmaking were also quite monumental. Bringing a sense of spontaneity to the printing press, these artists invented new techniques to render their iconic splatters, drips, and stains on to paper. Willem de Kooning took an unusual approach to lithography, using a mop as a giant paintbrush to create some of his designs. By working on wet sheets of paper, Helen Frankenthaler invented a new form of woodcut printing that enabled colors to wash onto paper in soft, textured gradients.

The Action painters were led by Jackson Pollock and Willem de Kooning, who worked in a spontaneous manner often using large brushes to make sweeping gestural marks. Pollock famously placed his large canvas on the ground and circled around it pouring paint from the can or trailing it from the brush or a stick. In this way the action painters directly placed their inner impulses onto the canvas. 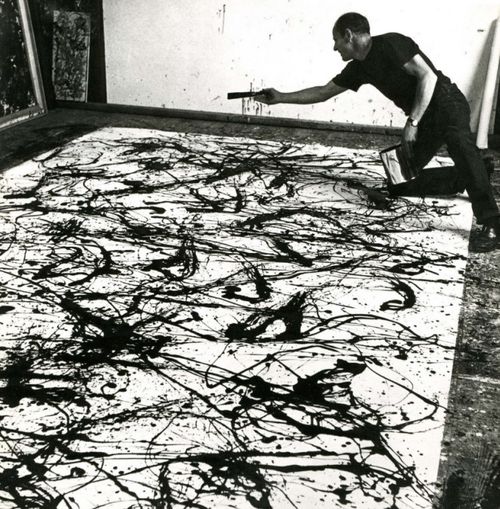 The Colour Field painters included Mark Rothko, Barnett Newman and Clyfford Still. They were deeply interested in religion and myth and created simple compositions with large areas of colour intended to produce a contemplative or meditational response in the viewer. Their own religious approach to painting developed into what became known as colour field painting, characterised by artists using large areas of more or less a single flat colour. 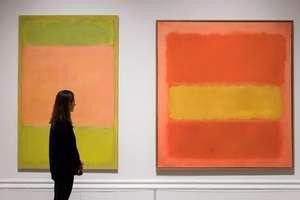 The boom in artworks and artists that came to be through the Abstract expressionism movement in New York City helped to establish it as an art and cultural hub in the United States.