Abstract art or non objective art is a painting or sculpture that does not depict a person, place, or any other figure. With abstract art, the subject of the work is what you see: color, shapes, brushstrokes, size, scale, or just the process. 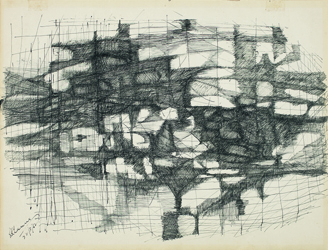 Abstract paintings first emerged as a departure from Classical and traditional academic painting in Europe during the late 19th and early 20th centuries. Earlier, artists would paint using methods which used realistic perspective, shading, and other techniques in order to create historical scenes and subject matter. 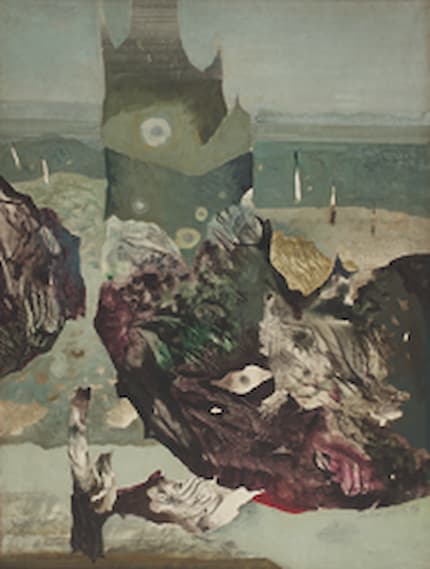 At the turn of the 20th century many artists were going against formal teachings and started to create art that did not have objects from the real world. Emphasizing an artwork’s formal qualities over its representational subject matter, abstract artists experimented with new techniques such as using vivid yet arbitrary colors, reconstructing shapes, and rejecting realistic three-dimensional perspective that were traditionally taught to them. 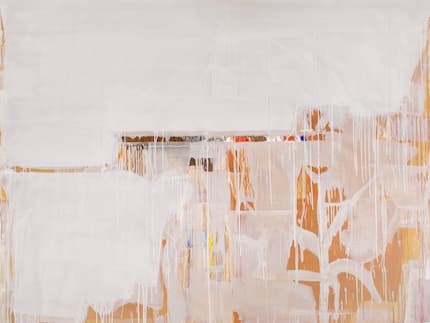 Experimentation with colors and evoking emotions was a primary interest of abstract artists. German Expressionism is characterized by its saturated palette and the colors correspondence to human emotions. German Expressionist painter Wassily Kandinsky is considered to be one of the early abstractionists. He became known for his color theory and attaching emotions to his vividly colored paintings. Kandinsky believed that colors provoke emotions. 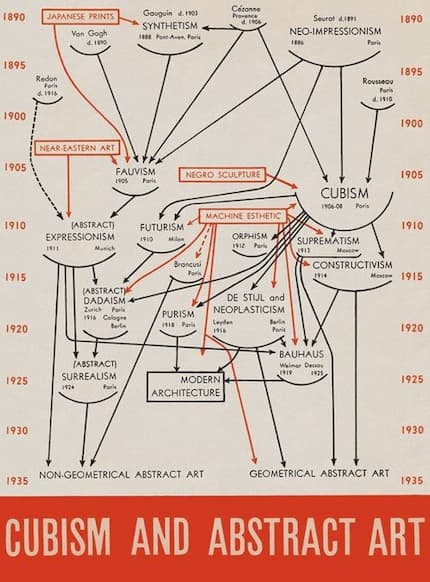 Abstraction saw an evolution over the years with various artists creating newer versions and styles through their artworks. 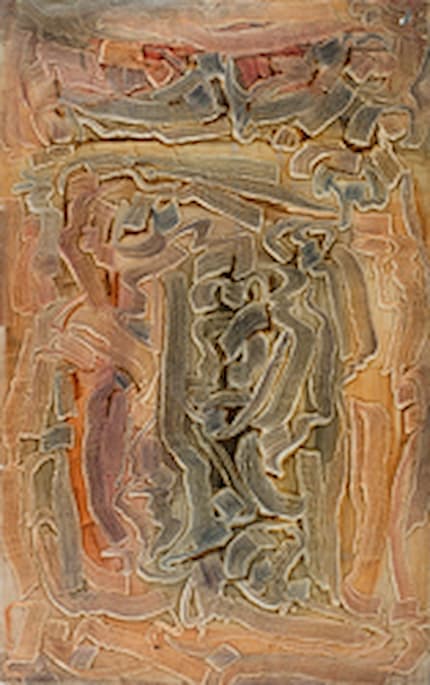 Suprematism : Malevich created a new form of abstraction in order to free art from the real world. Inspired by his Black Square made in 1915, Malevich developed a whole range of forms in intense colours floating against a usually white ground. His work had a profound influence on the development of abstract art in the 20th century. 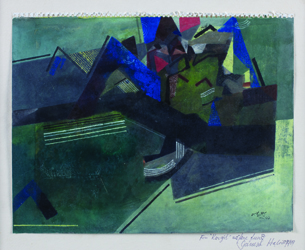 Action painting : The action painter abstract expressionists were directly influenced by automatism. Pollock made ‘drip paintings’ by placing his canvas on the ground and pouring paint onto it from the can or trailing it from the brush or a stick.

Colour field painting: Another form of abstract expressionism, the colour field painters produced simple compositions made out of large soft-edged areas of colour with no obvious focus of attention, with the aim of producing a meditational response in the viewer. 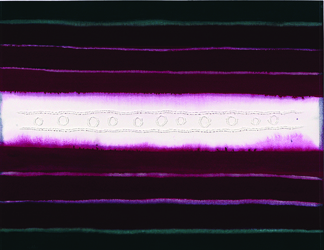 Hard edge painting : Seen as an offshoot of hard-edged geometric abstraction, the artists would make works that react to the more gestural forms of abstract expressionism by only using monochromatic fields of clean-edged colour which reinforced the flatness of the picture surface. 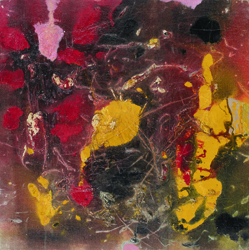 Abstract art was inspired by the surrealist idea that art should come from the unconscious mind. American Abstract artists in New York felt that they needed to pull away from their traditional and academic European styles. Similarly, Indian artists like Shanti Dave, Ganesh Haloi, Sohan Qadri, Ambadas Khobragade, Bimal Dasgupta, Prabhakar Kolte and Krishen Khanna also brought about the same change in the Indian art world.

What is Abstract Expressionism?