The Tate Modern states that Modernism refers to a global movement in society and culture that from the early decades of the twentieth century sought a new alignment with the experience and values of modern industrial life.

Building on late nineteenth-century precedents, artists around the world used new imagery, materials and techniques to create artworks that they felt better reflected the realities and hopes of modern societies.

The pioneers of the modernism were the romantics, realists and impressionists. They rejected traditional academic art and branched out into their own styles that reflected their personalities. Modernism is usually an umbrella term for other art movements that became known after World War I. Hence, the term Post-War Art. Modernism was rooted in the idea that the traditional forms of art had become outdated, and that it was time to move it aside and change. Modernism changed from the way the classical or traditional artists view nature, the environment, plus social norms and structures. Artists embraced their newfound freedom of expression, experimentation, and discrimination. They tried to break down the community’s view of art, analyzing theories of color and composition and frequently presenting these explorations on canvas.

One of the pioneers of modern art is Marcel Duchamp. By challenging the very notion of art, his first readymade artworks shocked people at the time. In his insistence that art should be driven by ideas above all, Duchamp is generally considered to be the father of Conceptual art due to his unorthodox ideas. His refusal to follow a conventional artistic path, matched only by a horror of repetition which accounts for the relatively small number of works. 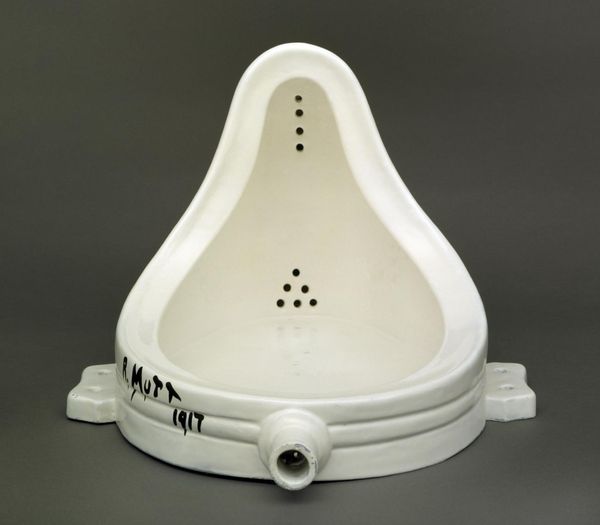 Similarly, Mondrian was an important player when cubism took off. Cubism was the fracturing or breaking apart of the subject matter. His version had geometric abstraction mixed with minimalism and few primary colors.

Piet Mondrian Composition in Red, Blue, and Yellow 1937-42 Oil and paper on canvas

Salvador Dali, “The Persistence of Memory” make us aware that time is a construct and that our imagination comes up with ideas like it. To Dali, it was an intense image that seemed to warp time and space. Such a thought can similarly be explained by the theory of  relativity and Dali put these thoughts on a canvas. 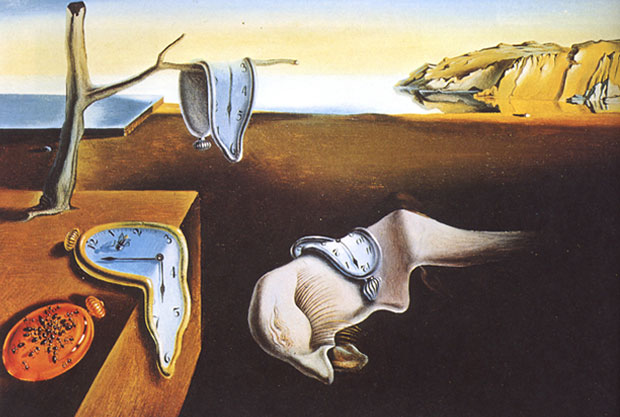 Salvador Dali The Persistence of Memory 1931 Oil on canvas

Lichtenstein, along with Warhol, Basquiat and other artists in the 1960s decided to turn away from abstraction and make art that was relatable to the common man. Liechtenstein turned to comic book styles characters, Warhol turned to commercial art and Basquiat turned to Graffiti from the streets. These were all somewhat relatable and no one had done that before. Together, they challenged the norms and brought in new ideas and thoughts to what they considered to be art.

In India, modern art was a rejection of western academic art styles. It can be said that the movement started in Bengal when artists like Rabindranath Tagore and Abanindranath Tagore in theory decolonized themselves. The Bengal school was revivalist and derivative. After rejecting European styles, they decided to look back at the folk artists and imitated their styles. For example, Jamini Roy who was made money as a portrait painter decided to change his style and draw in the style of folk artists because it was deemed to be different.

With the rise of the middle class, there was a need for art that was more than just decorative art. Imitating the western modern art movement, Indian artists too decided to reject academic style painting and started making art that were a better representatives of themselves as individuals.