In  modernism starts due to a desire to move away from the academic art being practiced and advanced by the British. Abanindranath Tagore, Jamini Roy were the earliest of the Indigenous modernists.

While the Progressive Artists' Group and some of its prominent members put Indian modern art on the global map, what they represented to their succeeding generation of compatriot artists was a popular visual idiom (consisting broadly of reworkings of Western landscape and expressionist figurative modes) that was successful and not without its pictorial strength, but they had not brought forth any innovation of basic artistic premises or elements.

Swaminathan himself wrote a few years later, "During the art of the 50s, Indian modernists lacked authenticity as a modern Indian expression for it failed to sufficiently speak that the continued championing of Western modernism in Indian art"

Using a snippet which documents the views of Jagdish Swaminathan and the 1980 group, "By the times the 60s rolled around, the times had changed and the piquant urgency of the Progressives' stand or the boldness of their move had faded, and the Progressives, the original rebels, had themselves become the establishment."

"We were getting fed up with this kind of crap", Swaminathan recalled with marked annoyance in his memoirs.

The lack of authenticity as mentioned by Swaminathan is if you compare with the some of the art in the 40s and 50s in the US (where abstract expressionism was created) and elsewhere to those created by the progressives. Neither were these links/inspirations ever denied by the artists. 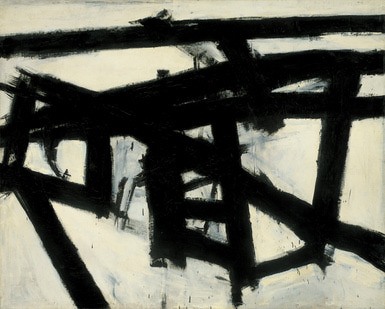 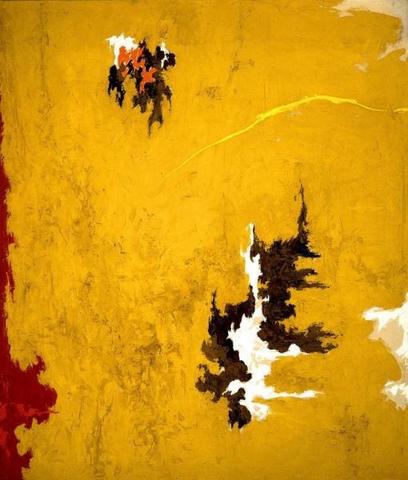 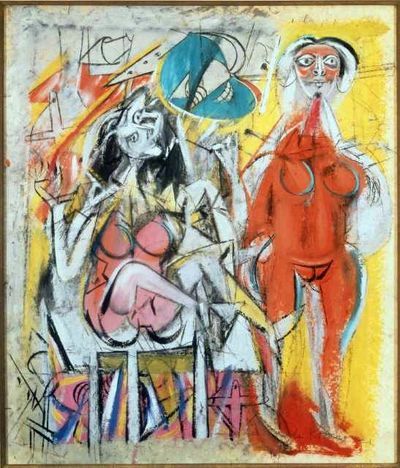 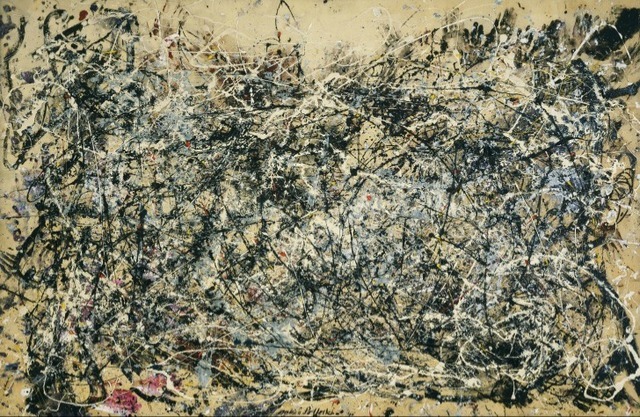 Souza's style changed drastically from the in India to after he went to . 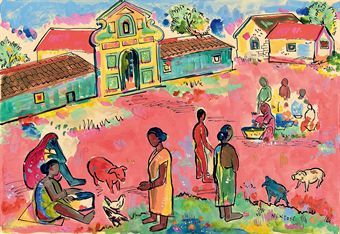 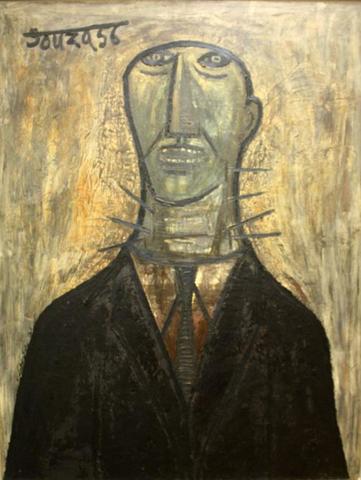 Raza, for example, was introduced to abstraction during his visiting lecturer-ship at Berkeley in the 1960s. 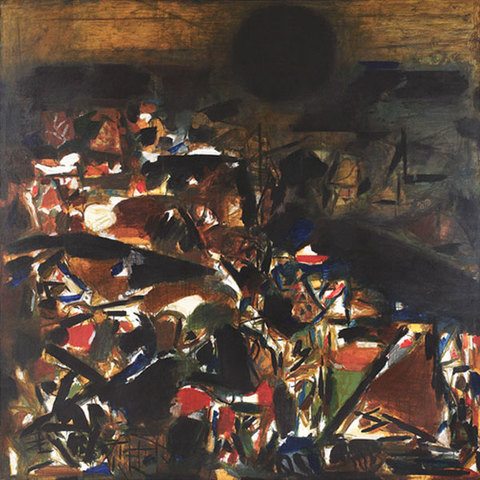 There can be little doubt that the Progressives who went abroad were heavily influenced by the trends in the west and while they set out to be revolutionaries they ended up simply creating art that can be described as some version of successful western art styles at that time (as per Jagdish Swaminathan).

Modernism in India starts in the early 1900s and due to different reasons than in the West. In the West, it starts due to the pioneering work by Cezanne and the experiments in primitivism by Picasso. 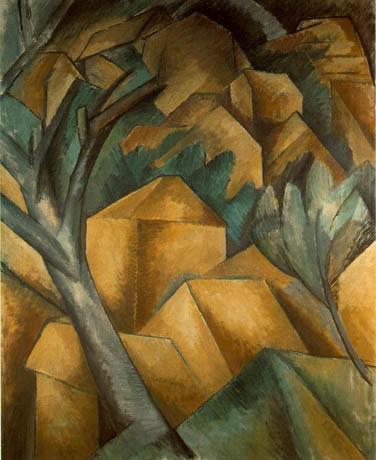 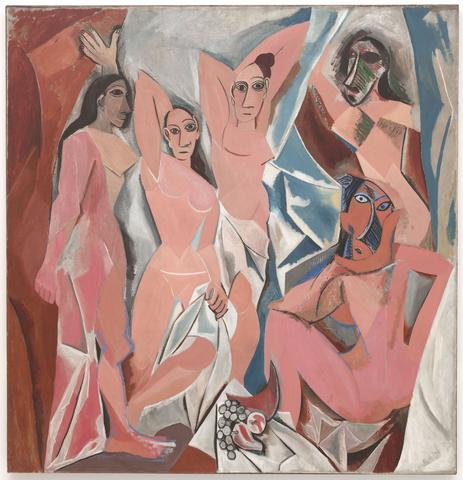 In it starts due to Nationalism, a desire to create a sentiment of independence away from the academic art being practiced and advanced by the British. It started as a recognition of our rich history in the arts and even as a look-east policy.

At a time when good art in India was considered to be, 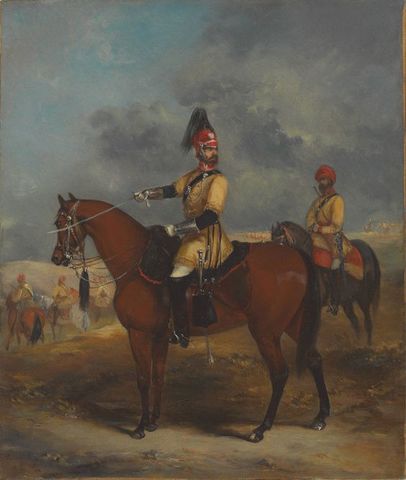 these two artists challenged the established norms and created their own aesthetic.

Recognition of our national identity and 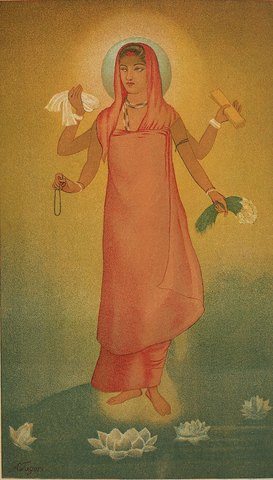 Recognition of our history and our mythology. 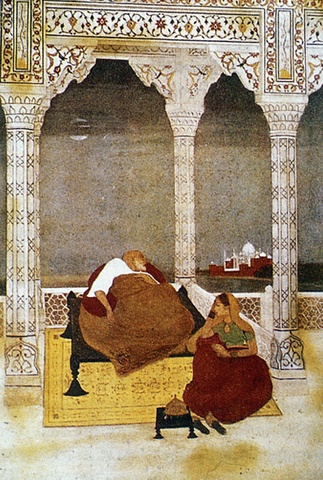 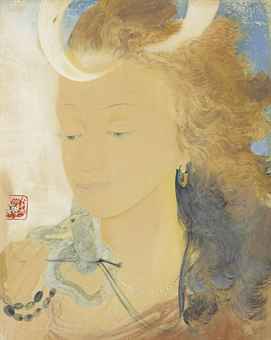 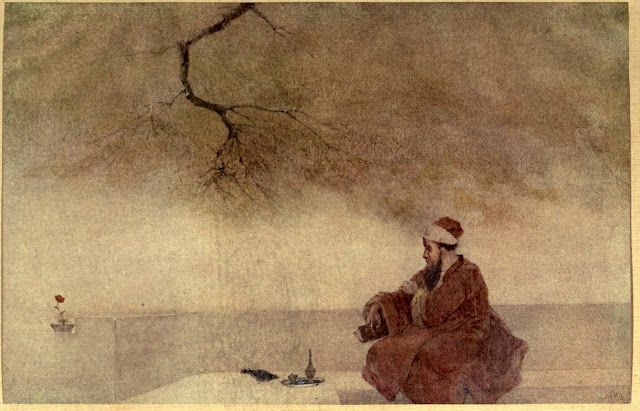 He left a successful career as a commissioned portrait painter in the 1915 - 1920s to discover his own style and oeuvre after years of hardship and experimentation. 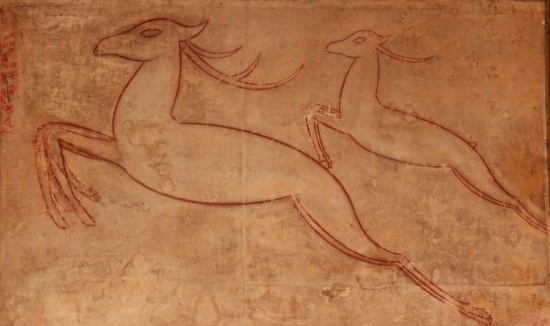 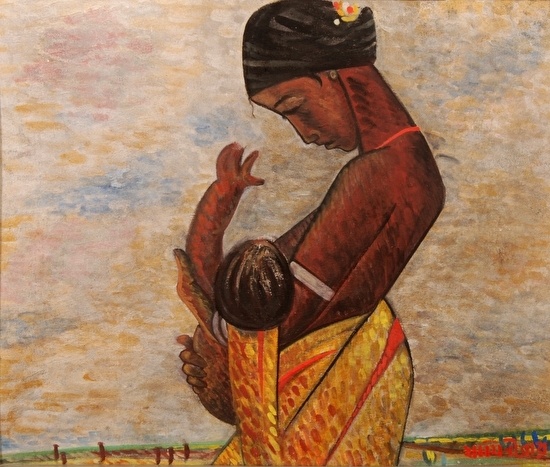 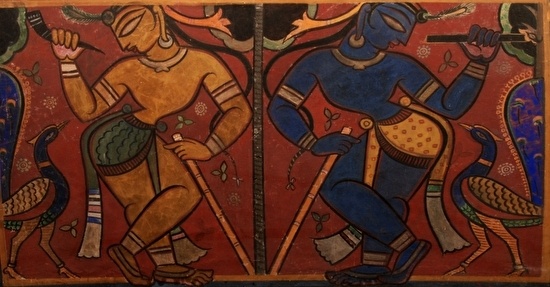 It almost feels that we are moving in cycles - Indigenous art, Global Inspired art, and then back to Indigenous art in response possibly to the political situations present in the country.

And the story is even more complex, for in-between Abanindranath Tagore, Jamini Roy and the Progressives, there were the Santiniketan modernists - namely Nandalal Bose, Ram Kinker Baij, Benode Behari Mukherjee and Rabindranath Tagore. In there was Amrita Sher-, and artists like A Ramachandran and Subramanyan (dean of both Santiniketan and Baroda schools). Sculpture artists like Meera Mukherjee and Somnath Hore were also prominent.

This is just my small note to point out that the story is deeper and that indigenous art in India and Indian Modern Art begins much earlier and closer to the early 1900s.

When Was Modernism - Geeta Kapur