It is generally acknowledged that modernism in European art begins with Cezanne and Picasso.

The contribution of the United States to this modern art movement is considered to be Abstraction or Abstract Expressionism with Pollock and Rothko.

When was Modernism in India?

While there is a general consensus about modernism in Europe or the contribution of the abstract expressionists in the United States, in India there is a huge gap between the academicians, historians and those in the trade. While not indulging in a debate regarding which argument  is correct, I simply wish to highlight the contribution of three artists to Indian Modern art.

Firstly some definition issues. I am not sure if I am in agreement with the label 'Bombay' in Bombay Progressives or for that matter 'Bengal School.' I do think that applying regional qualifications to art in India seems to be somehow limiting. And certainly, with a broad brush stroke, many of the artists from Bengal are clubbed under Bengal school with little relevance to their styles. In response to this, the term 'Santiniketan modernists' (or Contextual Modernism As per Siva Kumar) is a more recent attempt to classify some artists more appropriately.

Regarding the word "Bengal" - it should be noted that the British Empire (the beginnings of modern India) gained its first foothold in Bengal. The first medical schools (Government Medical College), the first schools of art (Government College of Art) all happened in Bengal and including universities like Presidency college which became a hotbed of nationalism. Therefore it is not surprising that the renaissance in art first came from the region where the first of modern art schools and other higher learning institutes were established.

Modernism in India was an attempt at nationalism, an attempt to discover an indigenous modernism and, this is very different from the evolution of cubism in Europe. Thus, these early artists from Bengal are as "national" (or international when it comes to their recognition) as any other artists from other parts of India. I do believe that any attempt made to regionalize their importance and to reduce their standing in the context of the history of modern art in India is incorrect.

Moving on to highlighting the 3 artists:

Nobel Laureate poet, started his art as doodles on his manuscripts (also referred to as erasures) and developed a style that was completely his own. Interestingly, Jamini Roy was one of the earliest who openly recognized Rabindranath as an artist in his own righ 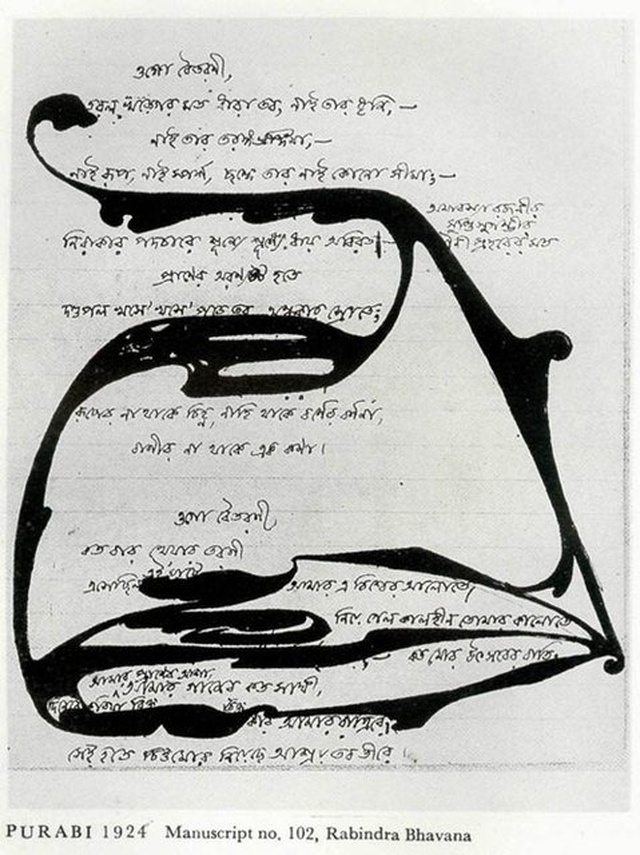 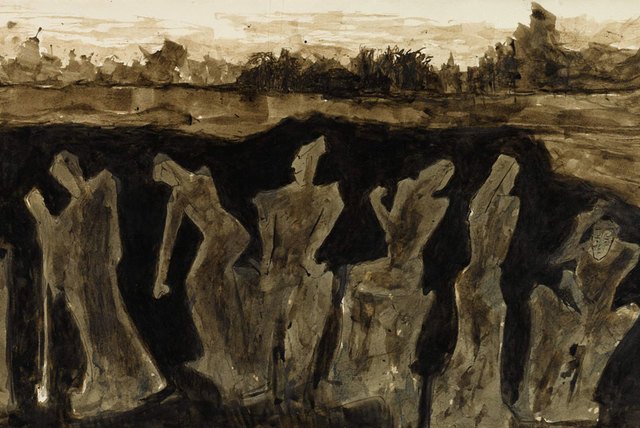 The issue, of course, is that these artists are not easily available for purchase and trade. Even early Jamini Roy's (circa 1920s - 1930s) are exceptionally difficult to obtain. But the lack of availability should not diminish their importance and contribution to Indian Modern art. I do believe that these three artists play an important role in the beginnings of modernism in India.