Francis Newton Souza's oeuvre was immense - however, the current fixation appears to be over his 1955 era heads (portraits) and his landscapes. Nudes which are an important part of his oeuvre are mostly undervalued and not given their due.

In Western art - some common traditions and studies include nudes, landscapes, and portraits. 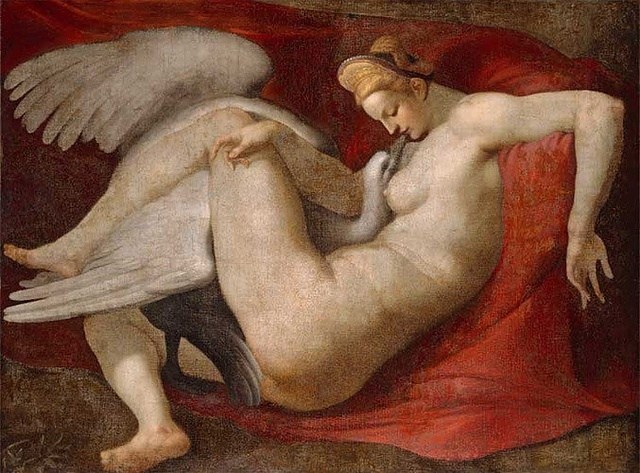 Leda and the Swan

In the recent past, the skull has become important again; e.g. Damien Hirst. His work consisted of original teeth within the skull. It was offered by the White Cube for £50 million (the highest asked for the  by a living artist). 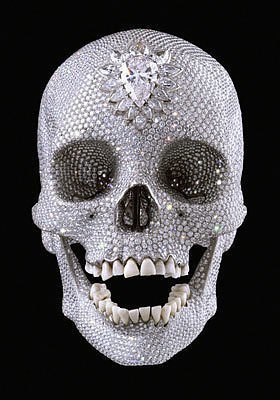 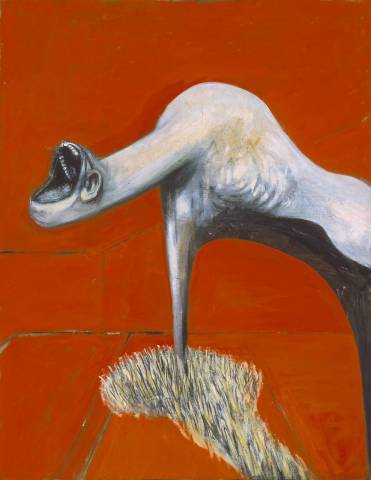 An artist needs to have his own style, his very own unique version in one or more of the above traditions to make a mark as  artist". Souza, of course, was inspired by many artists of his time and did all kinds of styles and traditions. In the words of Edward Mullins, "Souza's art straddles many traditions, but serves none."

when it comes to art in India, we seem to be white-washing our art. If one looks at the market for Souza, it would seem that the valuations are highest for benign works of art i.e. Art without any in-your-face nudity - in spite of the fact that nudes were a very strong part of Souza's oeuvre. Ignoring Souza nudes is almost like ignoring Husain's horses. Certainly in the 1970s, in Indian there were only two artists who experimented with Eroticism - Souza and Laxma Goud. Unfortunately for Goud, his experiments in eroticism were in the form of etchings - which are even further disregarded (incorrectly so) in the Indian Art Market.

So what does an in-your-face Souza nude look Below are examples of Souza over three decades, the , 40s (likely), and 50s. 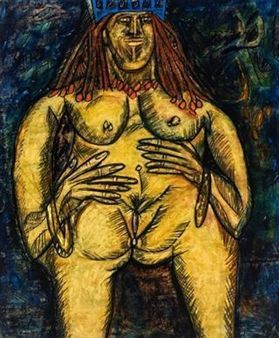 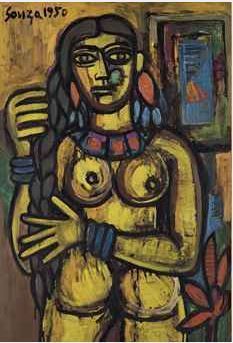 Compared to a classic Souza head: 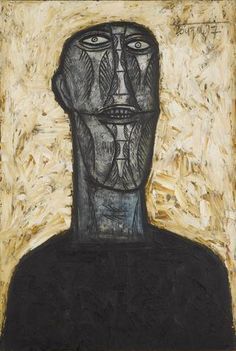 While the above work is corporate friendly (can be hung up in office walls) and is a really nice Souza head, as a collector one should not ignore the nudes as they portray more of ethos, his mindset,  his life than many of his other works.

Just recently a beautiful nude (probably of Barbara Zincat - his companion with whom he left for the US - and therefore very important), published in Mullins, sold for a pittance - why? Because as per a dealer in Delhi "nudes don't sell"!

I did hear that it was bought by a Souza specialist and one of the smartest (and oldest) in Indian Art in London for half the stated reserve. A 4ft x 2ft "quality" canvas for 50 lakhs! 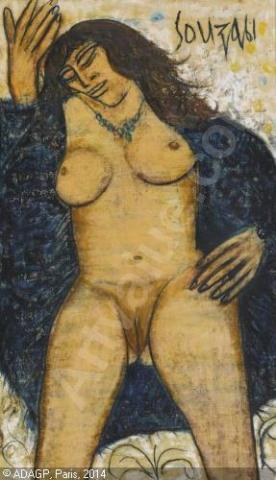 If such knowledgeable art aficionados and experts in Souza are buying these nudes - then it is only a matter of time that they are given an appropriate and deserving valuation.

Disclaimer: I do own a few Souza's but none of the above. I do own Laxma Goud etchings from the 1970s but not the one shown above. I have no commercial interest in any of the works in this article.