Although the first exhibition of the Progressive Artists Group was held in 1949, the group formally came into existence on December 15, 1947.

The Bombay Art Society acted as a catalyst when the judging committee did not select an artist based on specific art values. It was Souza who said that artists should get together to talk about their common problems and initiate the development of new national art in India. The Progressive Artists’ Group felt that artists should have freedom of expression and hence came together as a group. The original members were Ara, Raza, Souza, and . Husain was nominated by Souza to be in the group soon after. The name ‘Progressive’ was inspired by the Progressive Writers’ movement which was started in Indian literature by the Marxist novelists and poets at a conference held in 1936. 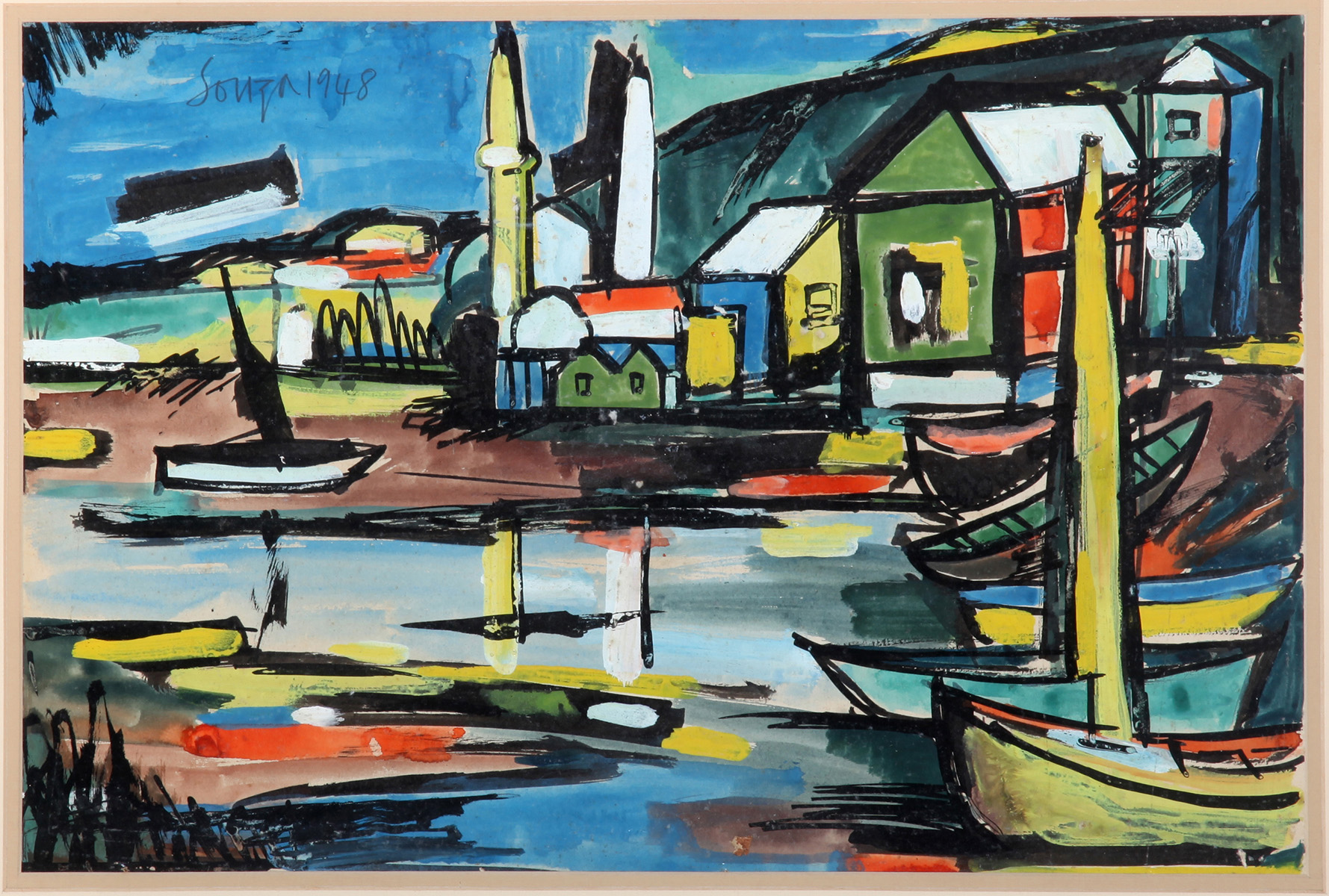 Both Husain and Souza came from humble backgrounds. Souza, born in Goa to a Roman Catholic family did not grow up wealthy. His father and his sister died soon after he was born and was brought up by his mother. During his school days, he was expelled for drawing pornographic scribbles on the bathroom walls. When he joined JJ School of Art in 1940, he honed in on his artistic techniques. However, he was expelled from art school due to his rebellious behavior again. It would seem that it was natural for him to be an iconoclast who turned his back on everything that society deemed to morally sound. However, Souza was intelligent enough to use his rebelliousness into creativity. Throughout his artistic career, he experimented with different styles and mediums; some of which caused him his fair share of controversy too. Luckily for him, he met like-minded individuals at JJ School of Art like Husain and encouraged him to join Progressive Artists’ Group. 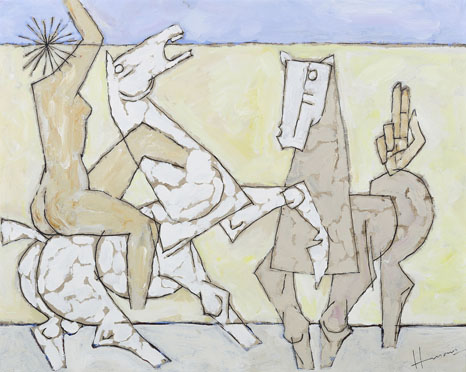 Husain also experienced poverty and other difficulties as a young man. He was born in 1915 in Pandharpur in Maharashtra and lost his mother at the age of three. After he won a gold medal at an annual show in high school, he was encouraged to join an art school. Soon after, he joined the JJ School of Art where he met his fellow PAG members. Before he became a member of PAG, he took up all kinds of odd jobs like painting film posters, designed nursery furniture, and toys. It was when Souza saw his art that Husain was invited to be a part of PAG. 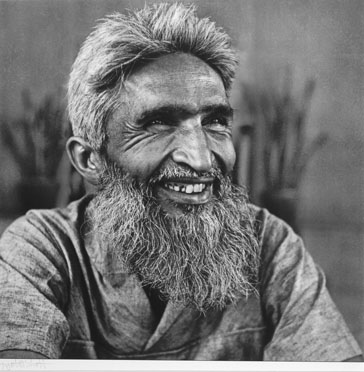 Both artists were expressionists and made use of their vast palette of colors in a subtle yet subdued manner. With the rise of the middle class in India, Bombay became the center for new art and they took advantage of it. Souza and Husain abandoned traditional, academic style painting that was taught to them. It was their way of decolonizing themselves and bringing out a new modern outlook to India and its art. Their art was no longer inspired by the east or the west but what they personally knew and had experienced in their lives.

is proud to present two artworks from the 1940s of these two artists.