Here is a list of some of Francis Newton Souza's "good" works. This list is by no means definitive or exhaustive.

Most collectors consider the 1950 - 1967 as his best period. 1967 was the year when he had to leave for New York as his relationship with a much younger person (he was in his 40s and she was 16) was not well received by many.

Collectors also consider the period from 1972 to 1974 as very desirable. As per my discussion with Shelly Souza, his daughter, that time period was his joie de vivre, his newborn baby, and had changed his perspectives on life. One can make out in the vibrant used in works of this time. His works from this time are stylistically called 'lyrical expressionism'.

Of late, some good works have surfaced from his later years, but these are few.

The problem with identifying Souza's works (in a discussion with others) is that many of them are untitled - often just referred to as Head or Nude or Landscape. So this list would be a very restricted list of works which actually have some title (though it is possible that the title may have been added later) to identify them (obvious works like 'Birth' and 'Lovers' are not included here)

Specifically, to give full credit - this list came out of a discussion at an after-auction party and was mostly contributed by a well-respected captain of the art industry.

The List of F.N. Souza's Good Works Goes as Following:

Tycoon And The Tramp? (Man And Woman ?) 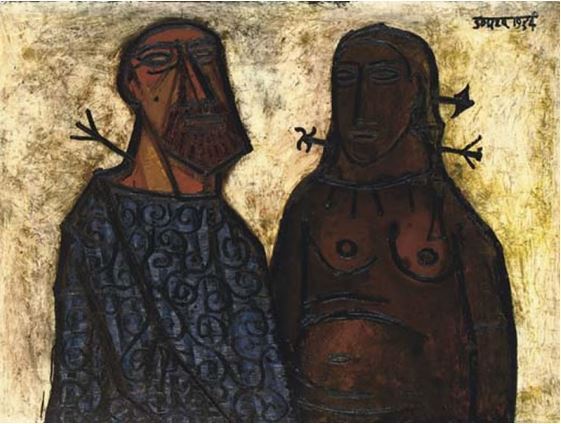 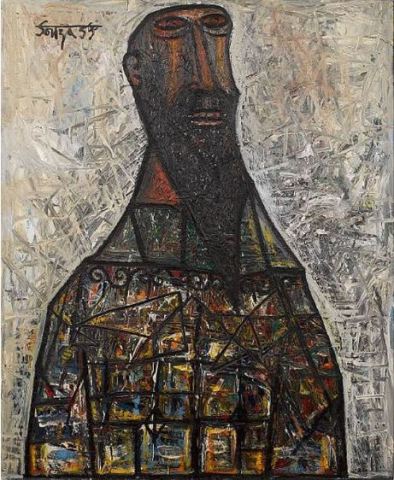 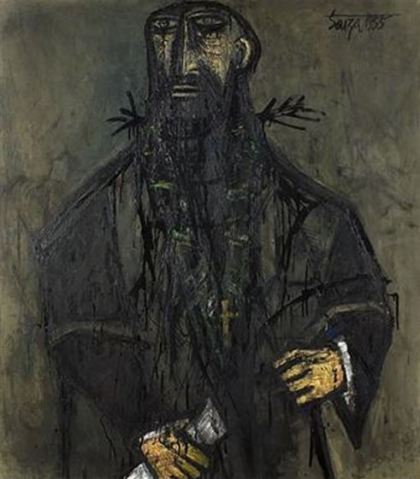 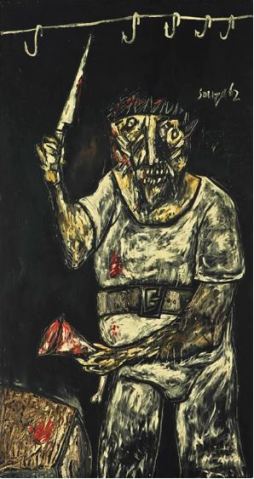 Nyasa Negress With Flowers Of Thorns 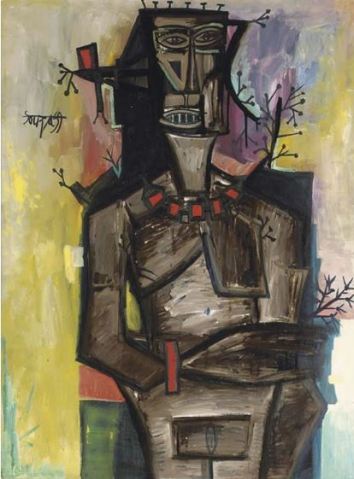 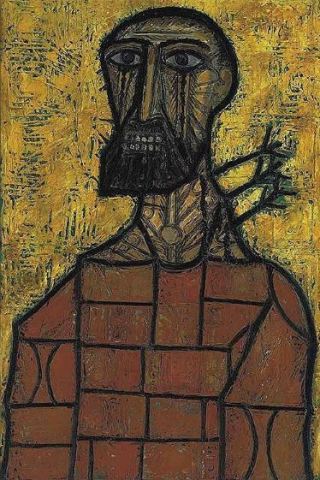 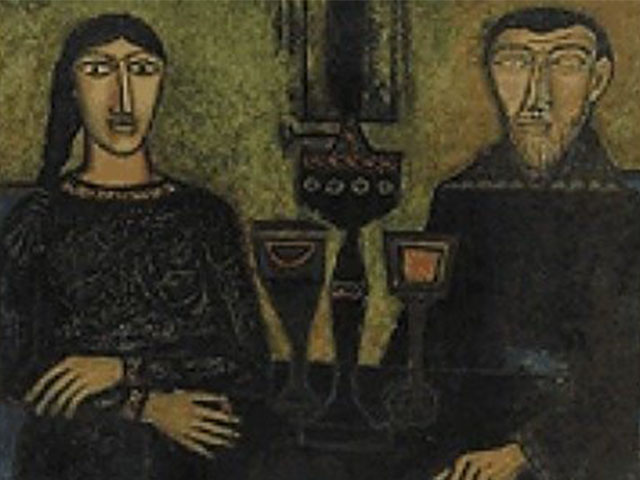 There were two others in the list - Seated Samurai and Death of a Pope.

Far from being any semblance of an exhaustive list, this is just a list of names that had come up in a discussion at a social event - though I would just document them as I do think they make for an interesting reference.

Disclaimer: I do not own any of the works above. I do own a Souza.

Image Credit - Various Auction Websites. The images are copyrighted to the artist or his foundation and they are used here for illustrative purposes.