Born in 1924, Souza is best known for being one of the founding members of the Progressive Artists Group. Francis Newton Souza’s ‘Goan Village’  is an early masterpiece of the artist.

Growing up, Souza was raised by his mother and was sent to a strict Jesuit school. He, later on, went to St. Xavier’s College in Bombay where he was expelled for his rebellious . After this, he decided to join the JJ School of Art where he met his fellow Progressive Artists’ Group members. Newton rebelled against authority, establishment,  convention throughout his student life and was expelled from the JJ School of Art as well.

Souza was not only influenced by western art movements but he was also influenced by the political changes that were happening in India at the time. Souza had witnessed the Bengal Famine of 1943, the Indian Naval Mutiny of 1943, and the Quit India Movement of 1942 by Gandhi. 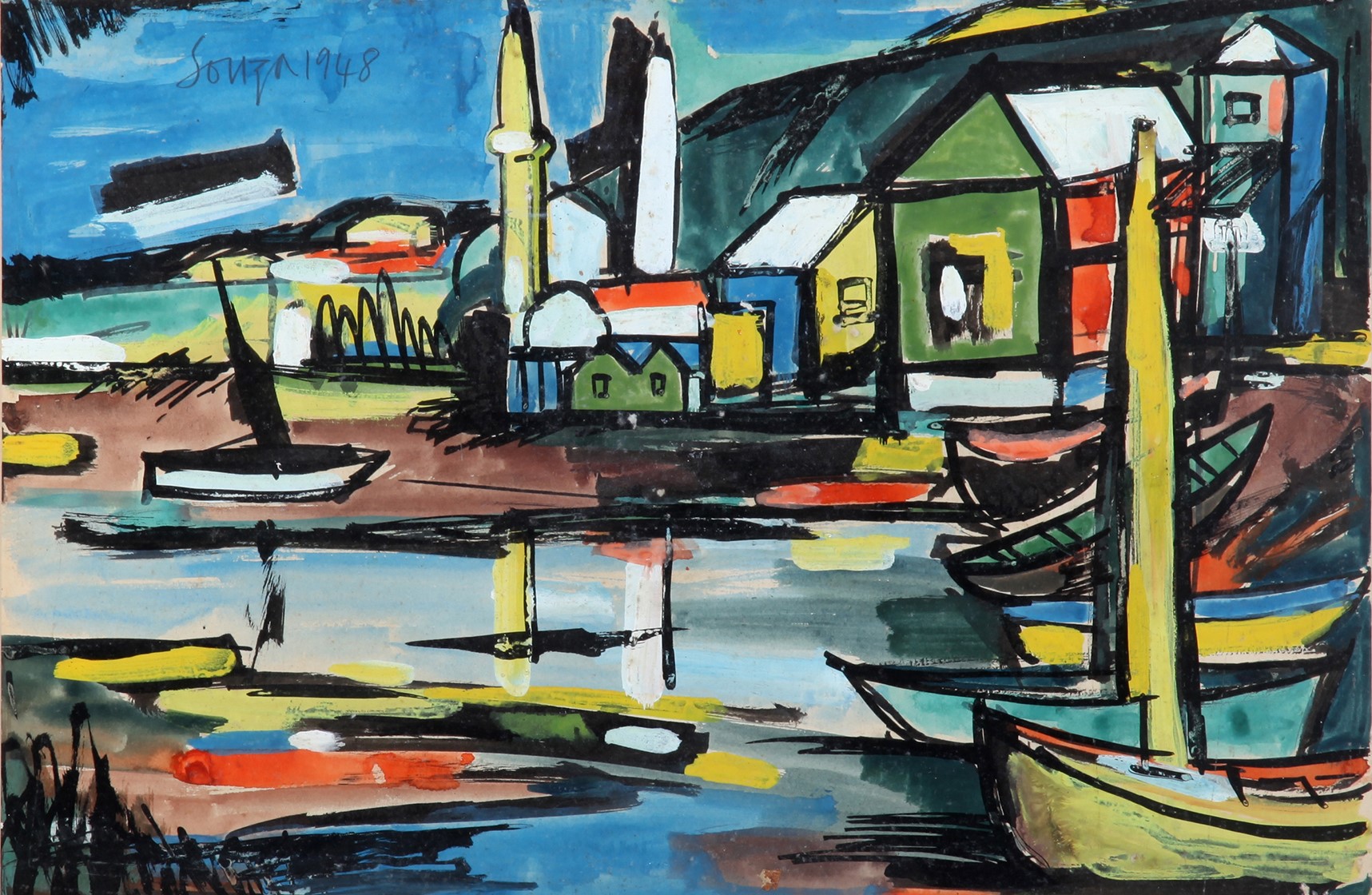 After leaving Bombay, he went back to his Goa to paint in his own style without his teachers telling what he could or couldn't do. He spent a couple of months in a Goan village where he painted scenes that he saw. He completed an entire folio of work and exhibited it in 1945. The exhibition that was held in The Bombay Art Society was well attended and he sold the  of the works that were displayed. This exhibition allowed Souza to  a solid hold on the Bombay art world.

In 1947, Souza, Raza,  Ara founded the Progressive Artists’ Group. Souza was one of three original members that were allowed to invite members. He made a decision to invite MF Husain to the Progressive Artists’ Group. Souza claimed that artists should get together to resolve common problems and initiate the development of  national art. For them,1947 represented the birth of a new India and of new standards in Indian art as well. They had their first official show as a  in 1949.

Goa played an important role in Souza’s art. Living there, he was not only exposed to churches (Souza was a Catholic) but also the temples, mosques, and the native tribes there. His early works drew inspiration from his Goan roots and featured men and women from the area, its markets, fields,  homes.

The painting reflects his bold use of and line. The reds, browns, yellows, blues,  greens are similar to the palette used in his later works as well. His landscape paintings often had elements of folk art from Goa, western-style and influences from Europe, religious aspects from the Catholic church, as well as his own take on modern Indian art. 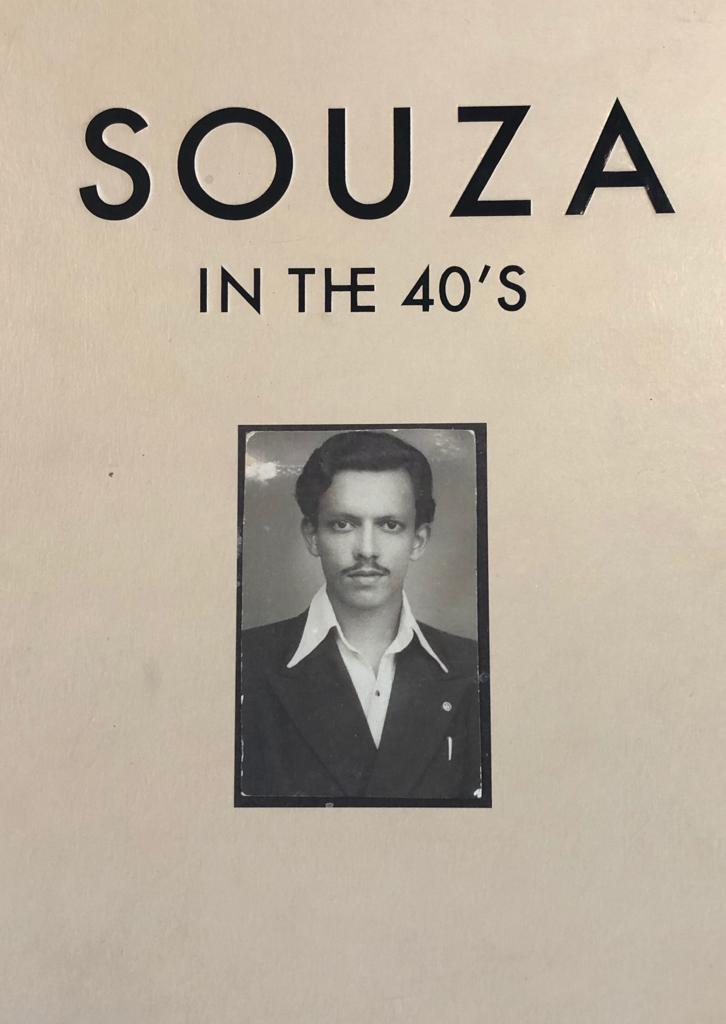